After a brief foray into the digital SLR world, I again wanted a good compact camera, since my DSLR was too big in the long term and I am but rather the compact camera type.

Before my DSLR, I had a Finepix F40, which had an outstanding image quality.

So it was not easy to find a decent (better) successor.
And certainly not because I make very high demands on image quality.

Because of the reviews I have read the Sony HX5V shortlisted a Lumix TZ10, a Canon SX200, a Finepix FX200EXR and (by chance).

I will not go into detail on the HX5V, which was made several times.

I would just like to the principal, the image quality (for me it's still the most important thing in a camera).

I have hundreds of comparison photos taken (I had called all cameras simultaneously at home) and came up with a surprising result:

Clear winner in all areas is the Sony HX5V (I could not believe it as well), it has the best image quality in spite of less resolution (or perhaps because of).

Added to this are the following aspects:

Very good, optical image stabilizer.
Camera body is not so large and unwieldy, such as Canon or Lumix.
Although it leaves the first glance seem different, the HX5V quite many settings.
Excellent recording quality of HD video (1920x1080).
Fast GPS and compass.
Long battery life.

Super camera with outstanding picture quality.
Certainly a secret, as many probably not first include this model in their purchase considerations.

I had the Sony made with the summer (by the sea) and have hundreds of photos and HD video recording.
Back home, I naturally equal my shots appraised.
I had all the shots (photos) in 16: 9 format made to it later to look perfect over HDMI at full HD LCD TV.
Of course I had to for this format only overcome but I think that's the most common format and most effective.
Most images you can anyway not develop but considered it "electronically".

I was really excited.
I can not remember ever having made such a great holiday photos (and I had a lot of digital cameras).
From almost 500 photos is hardly a failure with it (well, one must also take photographs ;-)).
Excellent image quality, especially when you look at the images on a 40 inch flat screen TV.
The 16: 9 format, I have no regrets.

But what is still to come; Full HD video recording are also super.
I did not think that they are of such high quality.
I thought at the beginning, "Well, again as a nice addition, as with other cameras ..."
In good light we see no difference to a "real" full-HD camcorders such as Sony XR200VE (I had already tested).
Even with lower lighting still good, certainly better than for example a good mini-DV camcorder.

So as mentioned above, the Sony DSC-HX5V is an absolute top product in its segment. 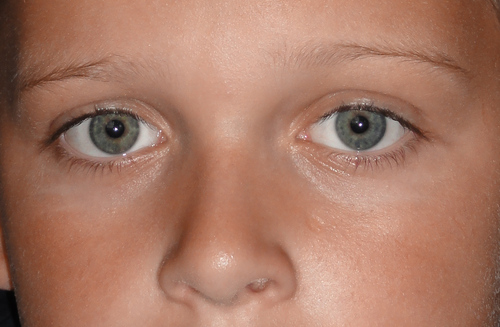 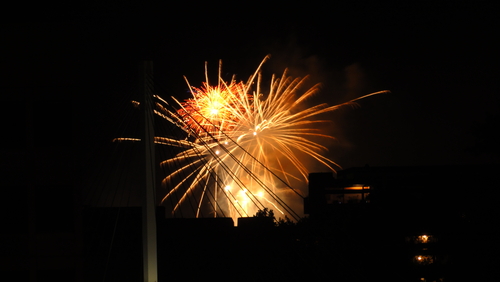 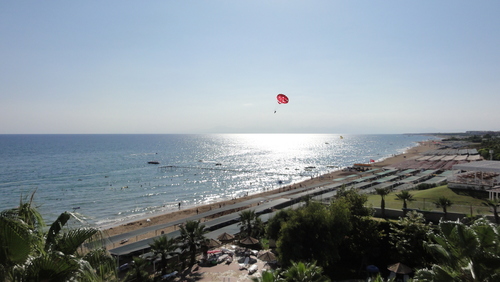 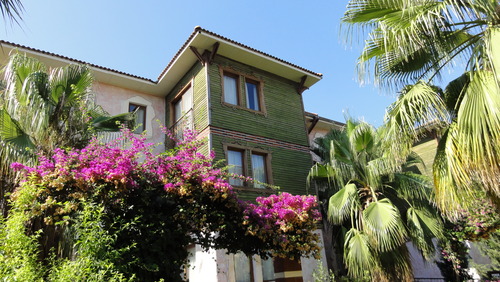 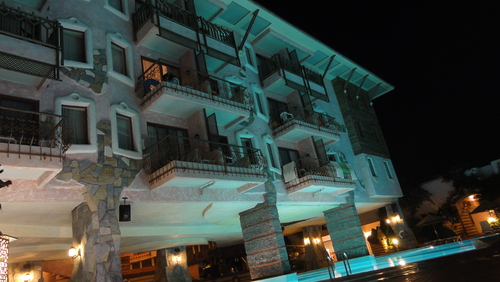 has only about 2 months full power delivered Rank: 1/5
May 27 The best football game at the time! Better than FIFA 99 and FIFA 2000!Actua Soccer 3 (video game)