I am very impressed by the image quality of this camera. Since Amazon customer displays images only in the size of 500px * 375px, I have uploaded 4 customer images to at least convey some of that quality: First, there is a street scene in which the 2 cut-outs are in the enlarged over the next two pictures are shown , In the first cut can be seen at the bars that the sharpness of the lens extends to the pixel area (Shannon theorem) .In the second section is shown that only slight chromatic aberration occurs. In the fourth picture you can see the "jumping" of field at 10x zoom on the basis of lighters that are placed at intervals of 10cm and were taken from about 1m distance in macro mode. If you find these images useful, I will on occasion also a recording of microprinting upload on a 50-euro note in Super Macro mode ;-)

- Following Vista 7 problemos. Cable connected, turned on the camera: image files were found directly on the newly discovered drive. No software installed.
- On the screen of the camera you can see a faint or dark pixel (but does not bother me, irritated just sometimes when you pivot while peeping into the display)
- The Gesichserkennung works very well and fast (the camera was held at a group photo in a magazine, and they quickly discovered a number of faces, for which they then optimized sharpness).
- The smile detection as an alternative to time-bound trigger is ... well I'd say hard to get used. You have to practice a little, so that one "right" smiles in order to trigger. (Photos with smile detection I have deleted because it could doubt my sanity.) 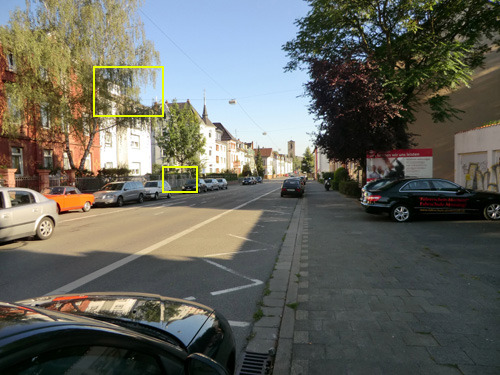 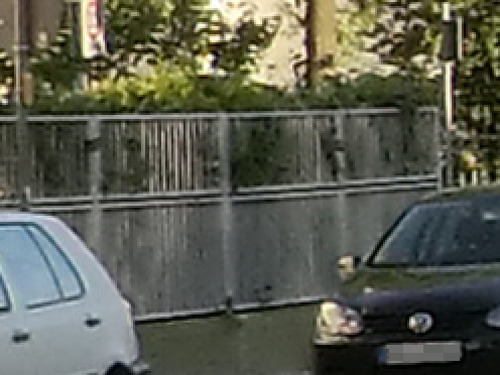 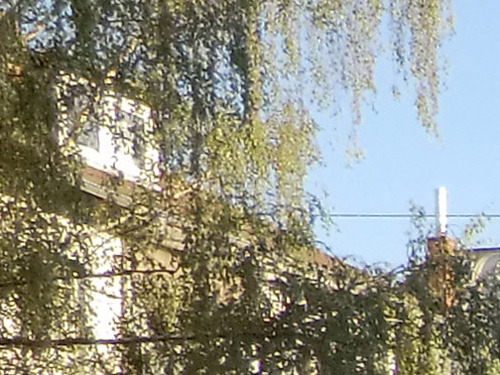 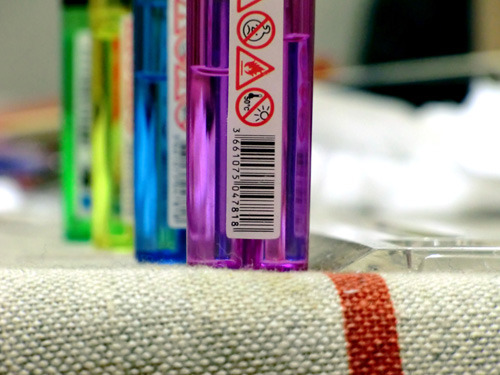 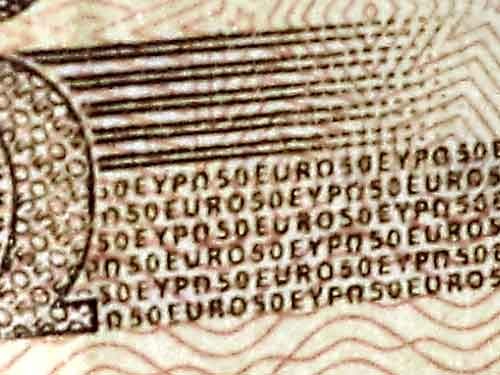