I got myself this case, because my old SilverStone Grandia GD08 no good place for my newly acquired Corsair H75 water cooling bot. And I must say: this case is awesome! Installation of ASUS Z97 Deluxe motherboards including installation and connection of all components was completed within 60 minutes. And the housing offered giving as much free space for the installation of components such as I have not yet experienced it. It was a pure joy. The default built Corsair fans, I can not say anything because I immediately exchanged them against the already-built ARCTIC F12 PWM GD08 PST fan. Three on the front (push), two in push / pull on the H75 Radiator, a further push into position next to the radiator on the top built H75.

At the back of Air540 now also tinkers a ARCTIC F12 PWM fans, which blow the casing air to the outside. Were installed on the board an AMD RADEON R7 200 graphics card, as well as a Digital Devices CineCT v6 TV card. On the cable management side a Pioneer DVD writer as well as a 3.5-inch card reader has been installed. In the 2.5 inch cage stuck a SAMSUNG EVO840 and a 250GB SSD OCZ VERTEX4. About the drive cage do two ARCTIC F8 PWM fan outwards pustent their service (PWM controlled by specially verbautem TempSensor) to keep the temperature on this page at constant 26 degrees Celsius. All fans have been mounted on the housing using inline fan decouplers, run thus nahzu silent (but I am not "Silent" fanatics).

The whole was installed in a 15U high 19 "rack. Here, the Air540 fits on the cable management side lying perfectly into the rack. This required of me but the feet are removed, which was not a problem because they are screwed in the factory. However, since the Housing is located on a pull-out shelf, I had to "jack up" it means 5 consisting of Platik furniture feet, so that the housing remains extendable. Since the two F12 and F8 fan so each blow the warm air out of the case, is the rack with a temperaturgestuerten fan module provided that the air automatically blows from the rack at 35 degrees-rack temperature.

In summary, my best case so far. Although is very large, but has this super place during the installation of all components as well as a very "tidy" inside on the motherboard side. From me just buy it. Admittedly, the housing is not cheap, but definitely worth the price (sorry for the pun)! 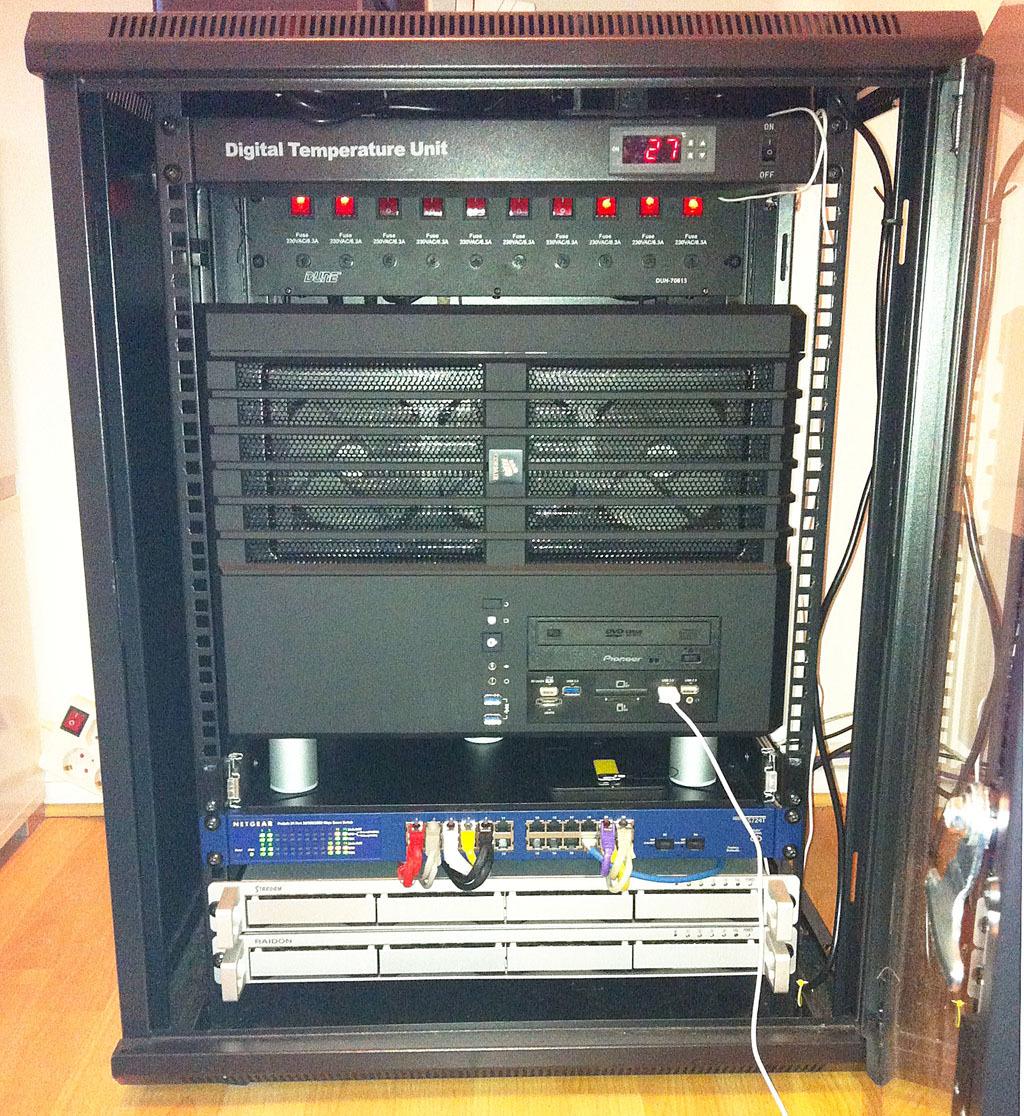 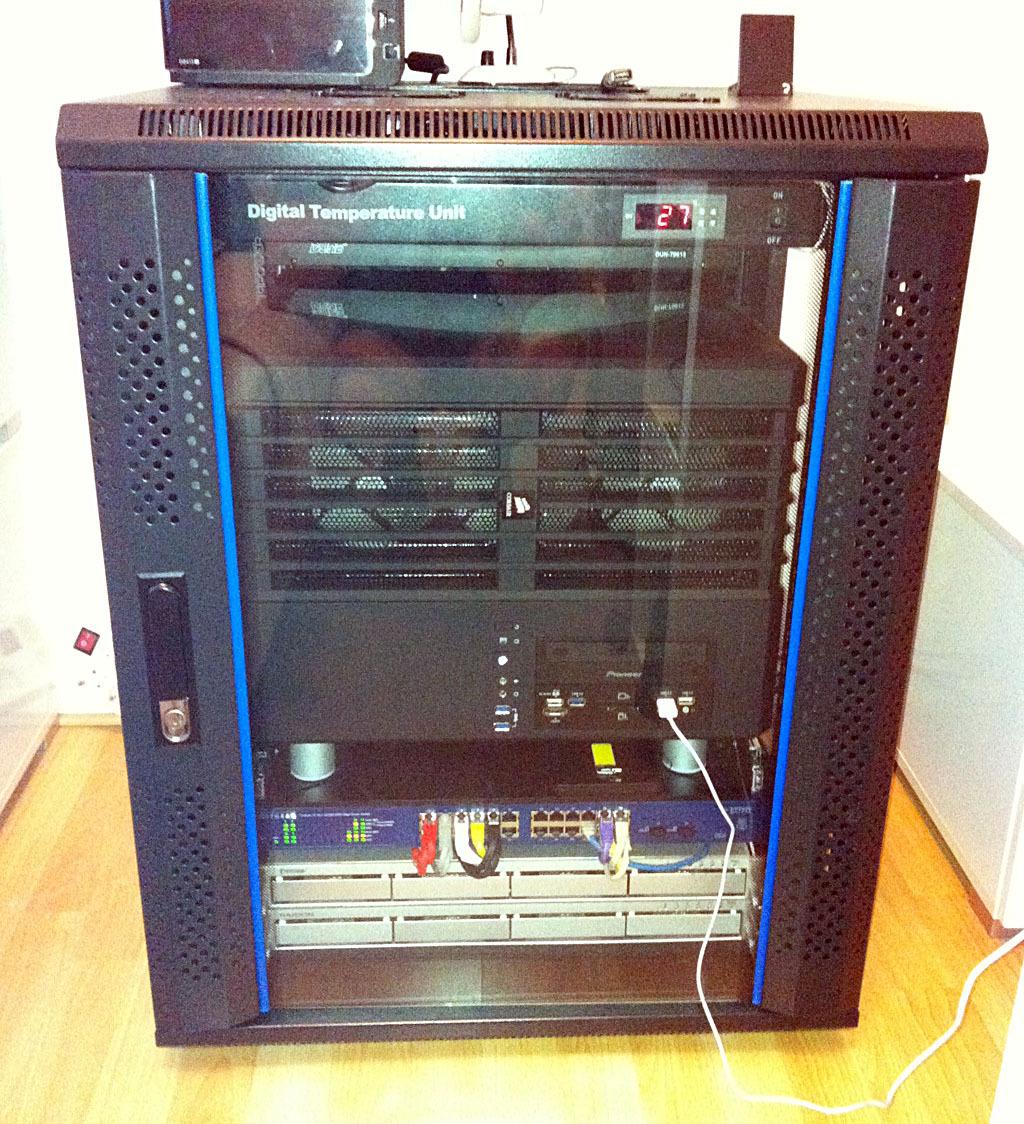 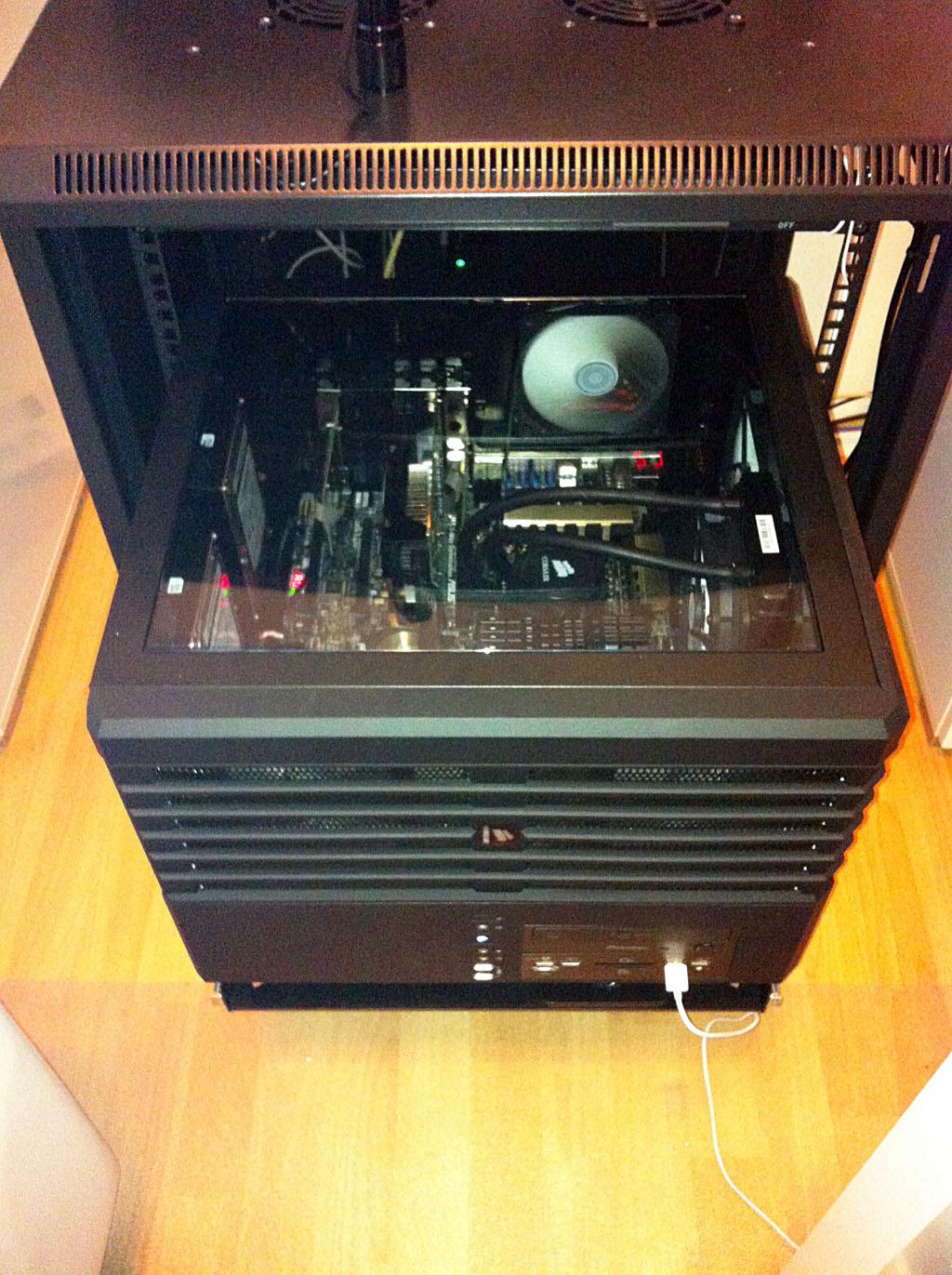 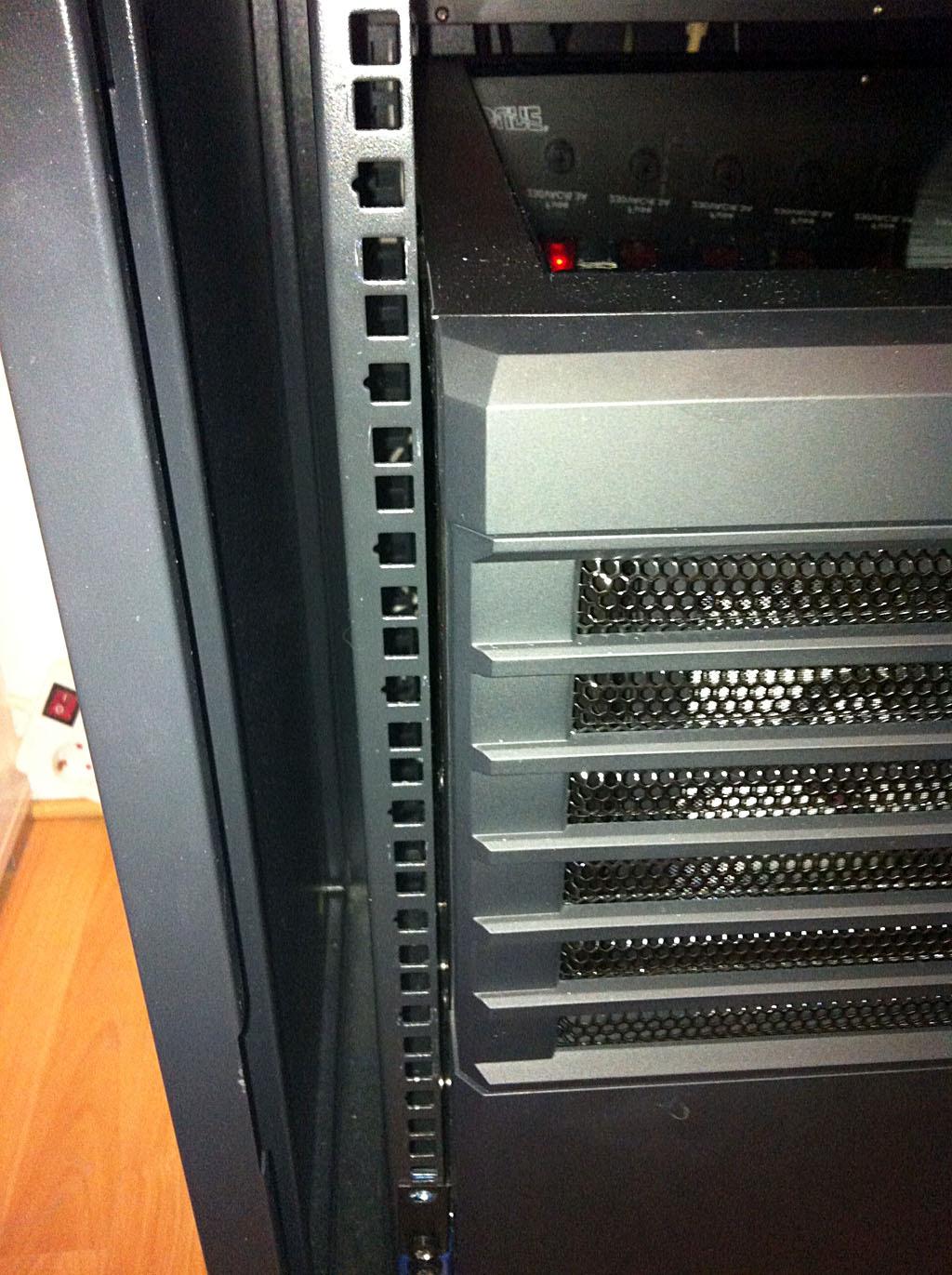 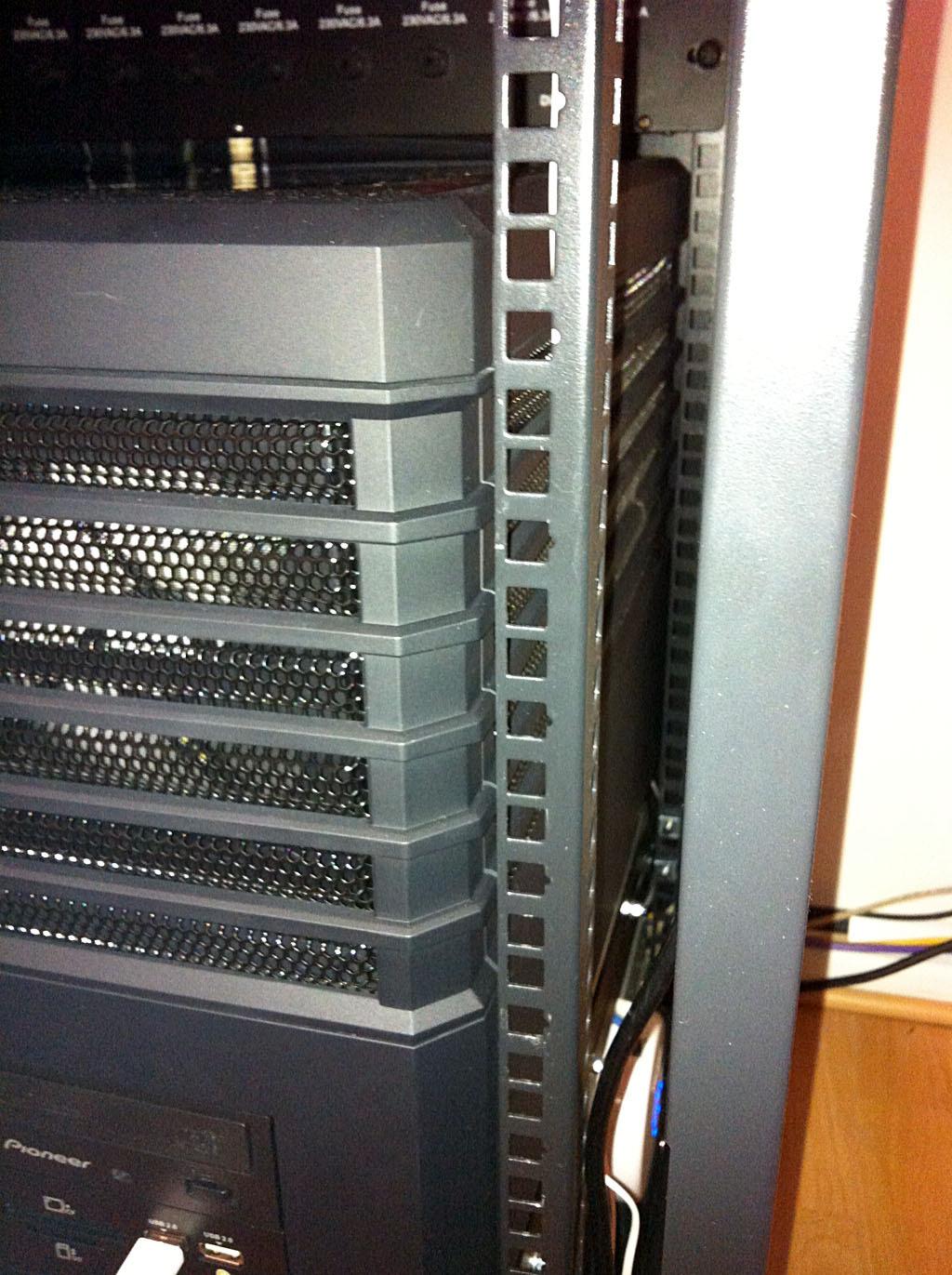 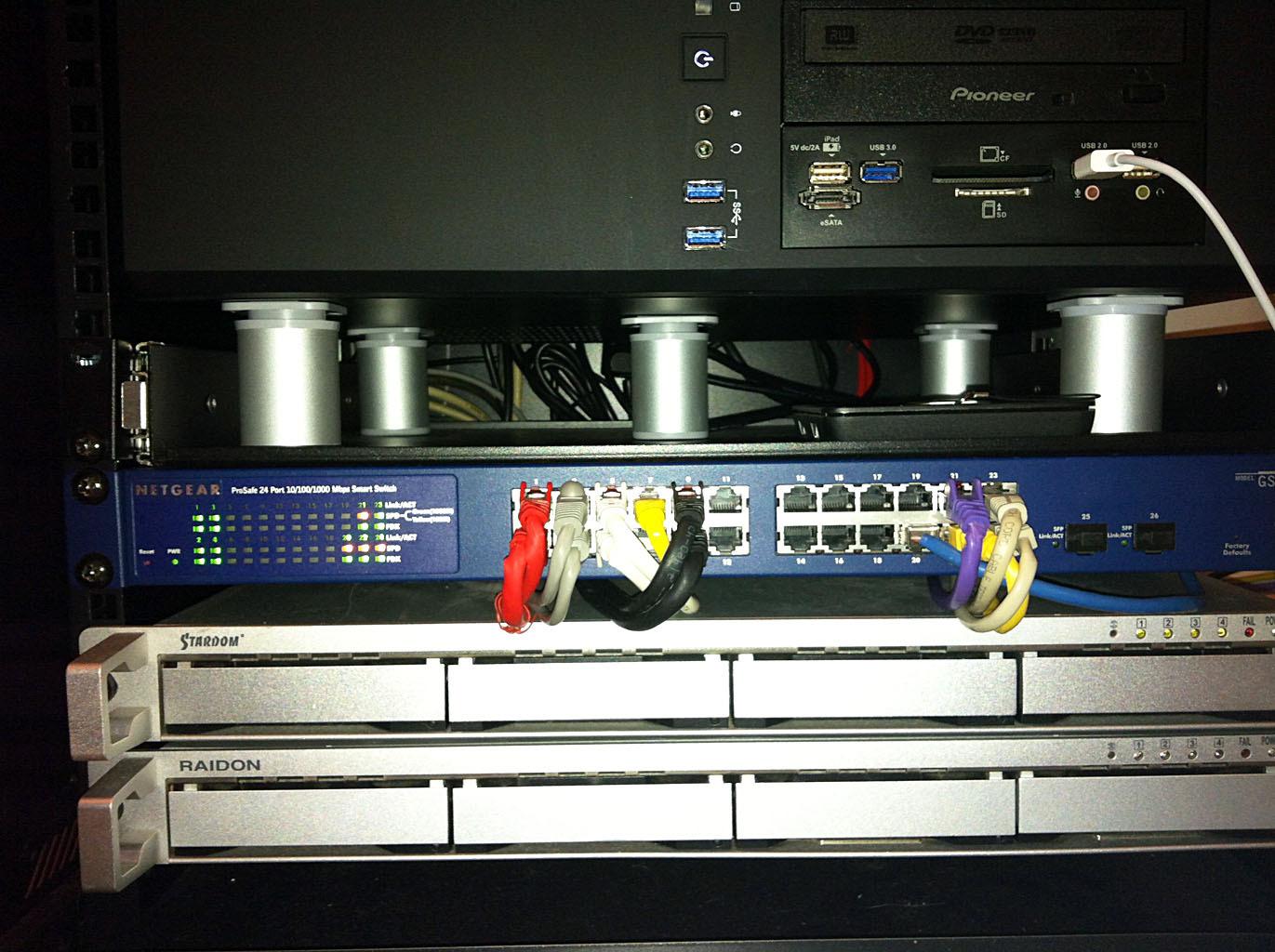 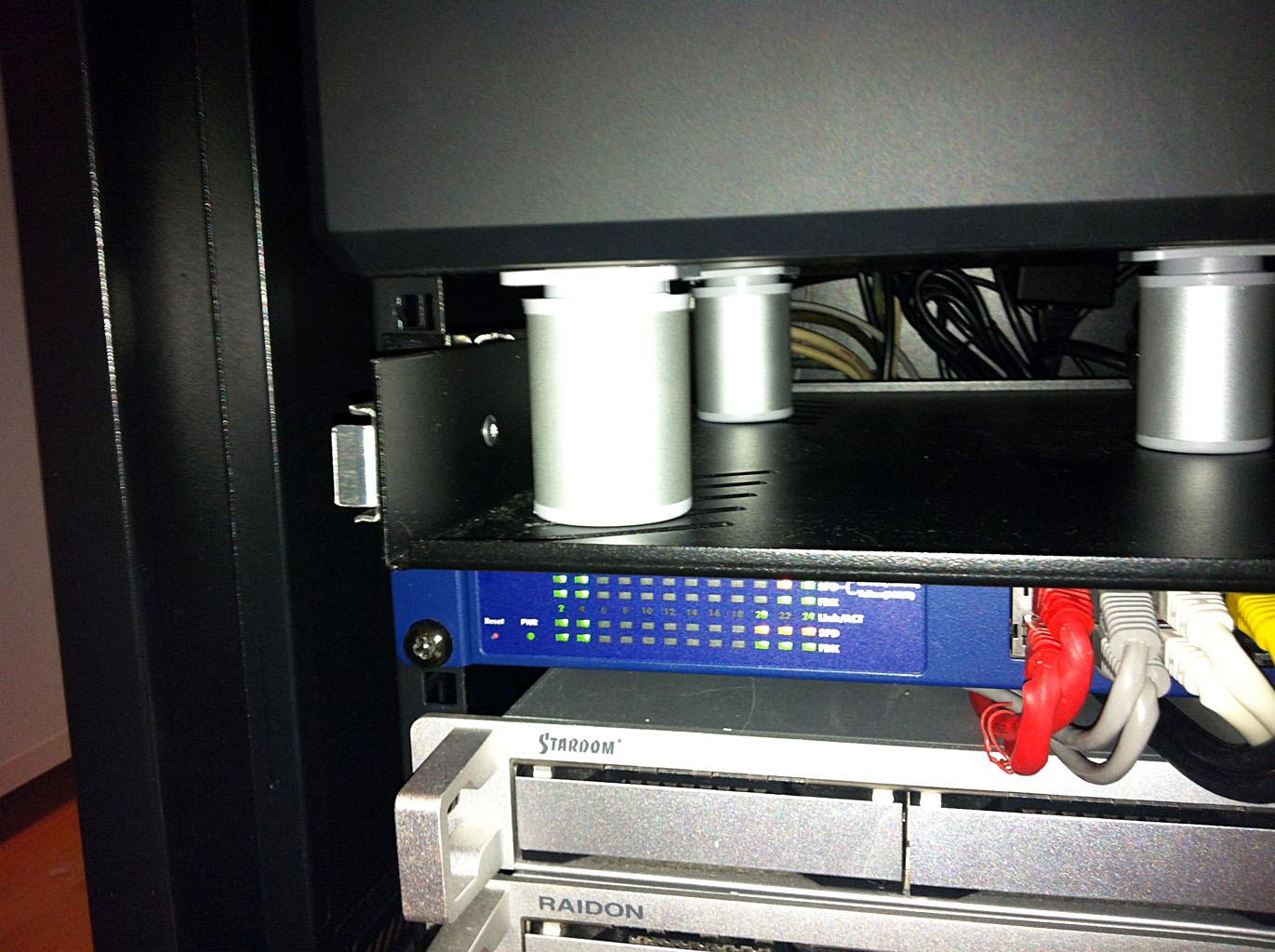 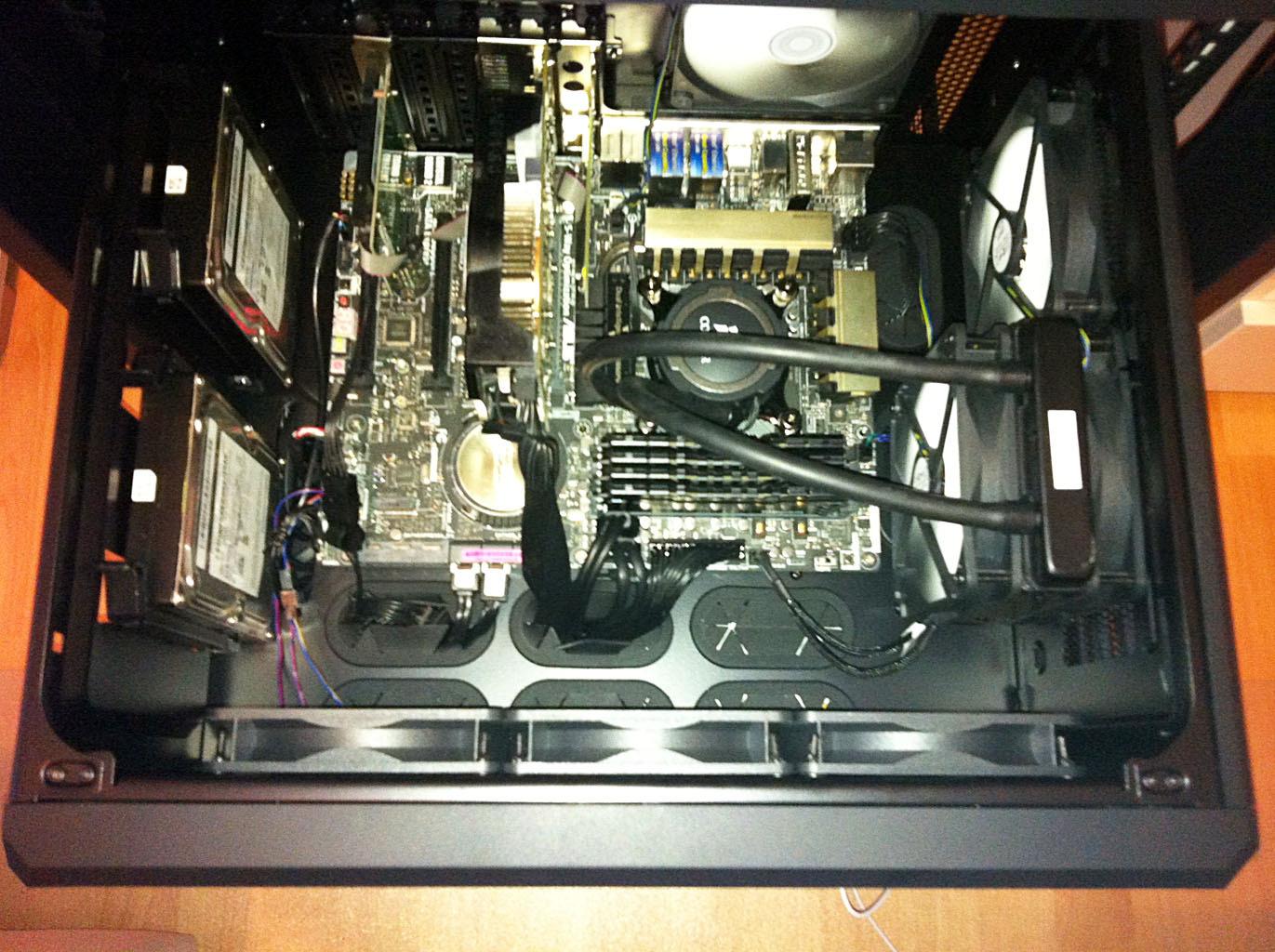 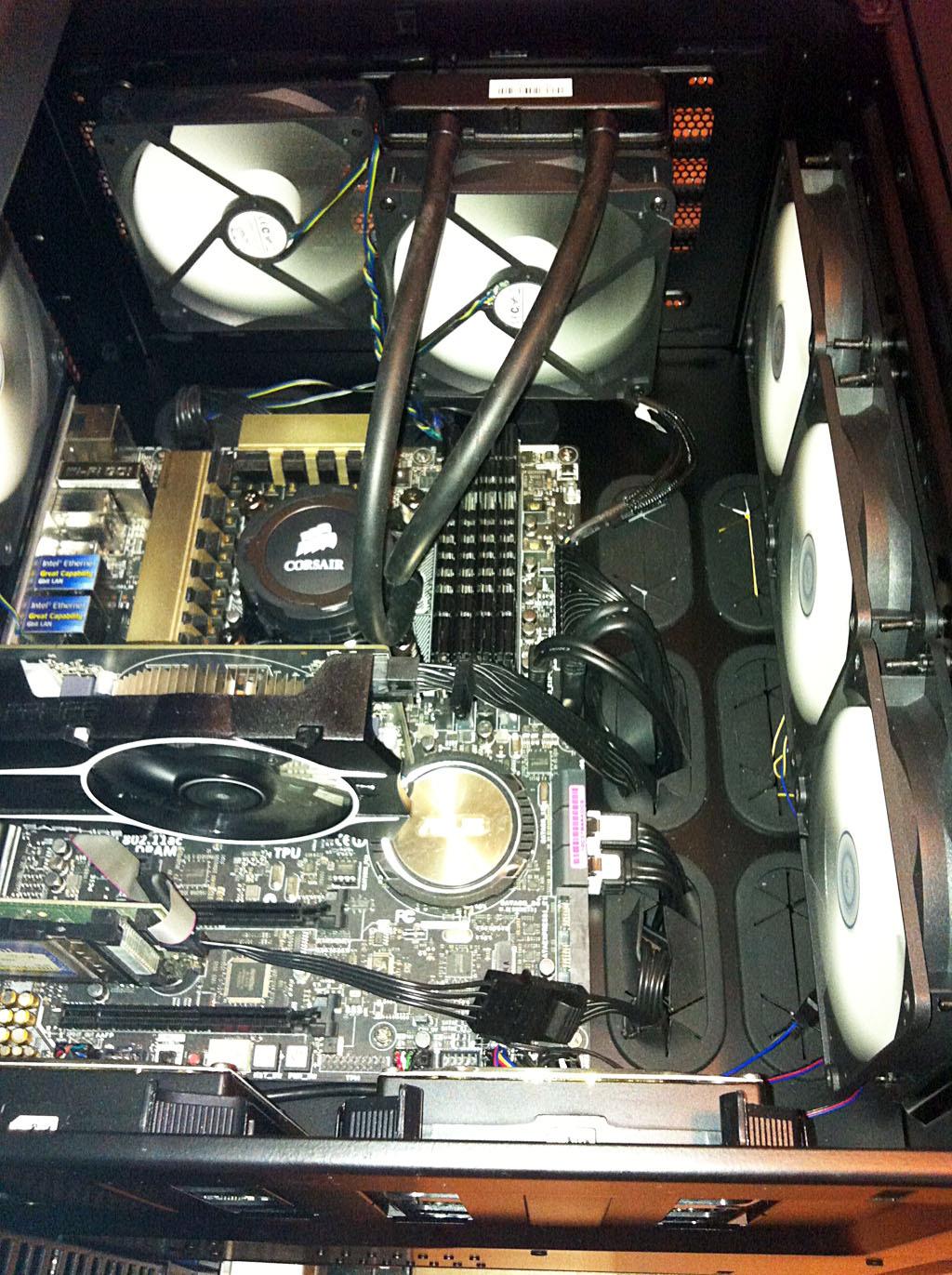 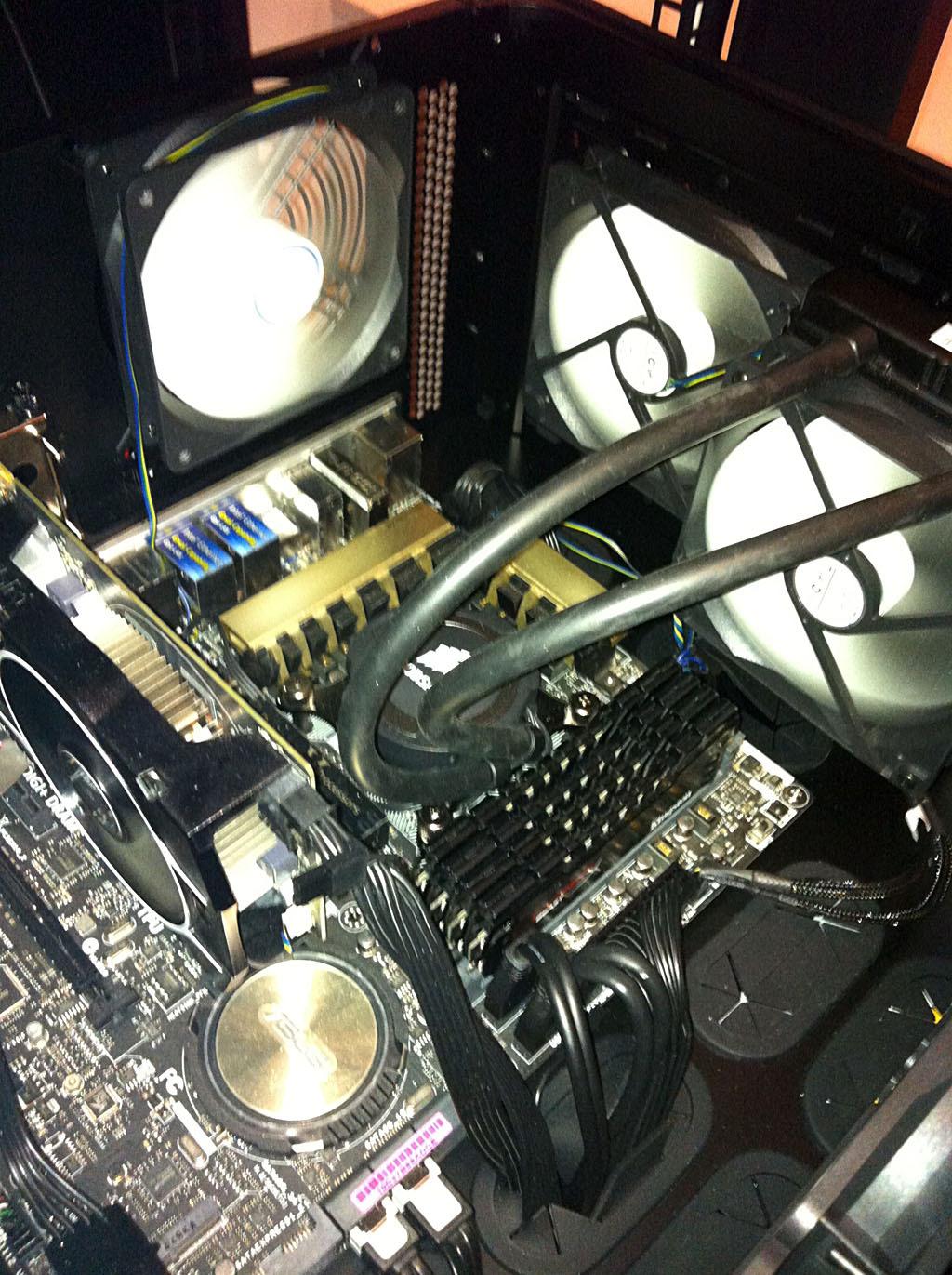 The product picture is fined and belies the actual amount Rank: 3/5
August 31

Camera with a huge number of compromises Rank: 4/5
April 12 For large 17 and 18-inch notebooksDicota BacPac backpack for notebook up to 46.7 cm (18.4 inches) black (accessories)