Currently the best Nikon for semi-professionals and amateurs! This cool camera I own since October 2014. I was one of the first pre-order here at Amazon. The camera is currently being used in addition to a D810. The D610 I have already issued again since it has become superfluous for me since the D750. More for comparison versus D810 D750 below.

The camera is Nikon succeeded very well. It is compact, even more compact than the Nikon D610, but has very good ergonomics! In my mid-sized hands it is nearly perfect. It is light, what is to be regarded not only as an advantage, because with larger, heavier lenses it is fast top-heavy. I notice this especially in my AF-S 24-70mm Zoom especially. Here probably the battery grip is a remedy, but as D750 should remain small for me, I do without consciously on this, even if I may thus have to take something to balance losses.

The autofocus of the D750 is outstanding! He is very fast, accurate and can even focus problems in dim light. The new possibility AF Points to group is also quite nice, even if I use it rarely. Here the autofocus sits often not completely where you want it because the focus range is greater. So it may well be that the portrait instead of the eye, the eyebrow is sharp.
The D750 has now also the "AF-A" function. This decides the camera even if it remains in single shot AF or Continuous AF data. Easy explains - the subject is not moving, it brauchts no refocusing. When the camera realizes that the object is moving, it leads to the autofocus. I do not use this mode as well. My default setting for autofocus AF-C. I always shoot in order, with the autofocus on the rear AE-L / AF-L button is and is completely decoupled from the trigger. Trigger is therefore only for light and image recording there. The D750 has ever not AF-ON button, but at least allows the AE-L / AF-L button assign this function. With this type setting you never miss a picture and can trigger at any time.
"Better a possibly slightly blurred image than none" - my motto.

Series images (6,5fps) go quite fast with the D750. 6-8 continuous shots are usually with me, and they are written in a few seconds on one of the SD cards, so that the buffer is empty again.
Recommended are here following SD memory cards:

The new mode "lights-weighted metering" I find very interesting. The camera always exposed to light. It is for me personally very useful feature, as it hereby does not have to repeatedly make the burned out lights caring. The camera weighted here the lights more than shadows. This naturally leads to a "dark" at first sight image, but you can later in the RAW converter the picture "correct" and thus get a perfectly exposed image with no blown-out highlights.

The shutter sound is not too loud and unobtrusive. It is similar to the Nikon D610, but still a bit different, a little bit louder. But nowhere near as loud as the D800 or D700.

Wifi works with my Samsung Android smartphone perfectly. About Nikon Camera app you can point and shoot. An Always-In remote control, so to speak. Pictures transport is possible without problems.
There is an app called "qDSLRDashboard". This offers significantly more features than the Nikon's own app.

The display is now mobile - finally. I have already often a desired FX with a folding screen, now it's done! Near-ground or overhead shots will now go much easier than before.
The display is now may also adjust the color. In other words, you, the display is, for example, to bluish, you can correct it in the menu easily and adjust as needed.
Beautifully sharp and bright it is, a little bit brighter and sharper than its predecessors.

The upper small display is slightly smaller than its predecessors D610 and D800 in the D750. But yet it is big enough. One sees there everything you need. So far, I miss really nothing with him.

All in all a wonderful camera! I regret not having bought it.

From me clear 5 stars and 100% buy recommendation.

According to rumors the camera in AF-C and automatic focus point selection is the eye can almost certainly automatically detect supposedly even with small apertures as BSWP. f / 1.4. This would need to be tested, I can make no comment on them.
The pictures that I have done so far with ISO6400-12800, are of a good quality. The camera seems to really deliver a very good HI ISO performance.
EDIT: Now I've tried the function. Though the camera is not always and quickly seems to find his eyes really, but at least they found anything. I do not use this feature. I want to decide where I want to focus back.
-------------------------------------------------- -----

For over a month I also own a D810. Nikon D810, D750 and D610 are working side by side in parallel outdoor and from time to time in the studio.
All three cameras do their job quite well, with me the D810 particularly thrilled by its phenomenal resolution. Not only inspire the gigantic 36MP, but their quality. As a former owner of a Nikon D800, I can say that the omission of the AA filter has improved the resolution again.

Autofocus technically one notices between D810 and D750 only a few differences. Both cameras focus very well and let a virtually never fail. Both are very accurate and fast. Only the auto focus points are distributed better and greater in the D810, and this is really you realize when you work with two cameras. When shooting under low Lichbedingungen both cameras focus comparatively well. The autofocus of the D750 is indeed as photosensitive declared (-3EV vs. -2EV), in everyday life but you can tell almost no differences.

ISO is on both cameras on a good level. At low ISO the D810 is the undisputed queen. ISO64 inspire one! Never before have I seen such sharpness, dynamics, micro-contrast and cleanliness / noise freedom mm cameras. There is a pure madness, what the camera delivers here!
After several hundred pictures and elaborate image editing I like my judgment. Until ISO3200 I prefer the D810 the D750 before clearly. From ISO3200 and in darker environments (keyword Available Light) I would resort to the D750. From there the little one is just better. She rushes visibly less and has better colors. Even if one compares the two shots at 24Megapixel - D750 is the latest from ISO6400 visibly better. For available light, the D750 is the better choice.

Technically, of course, consider the D810 D750. 1 / 8000s, 1 / 250s Blitzsychronisation, larger housing, round viewfinder, AF-ON button, etc. are characterized D810 as a professional from.
These are all things that not everyone needs absolutely.
AAAAB .... The closure of the D810 is so smooth and quiet! This must be experienced! Do you know Canon 5D Mark III, and her silent mode? A dream is not it? Comparable softly is now the D810. They hardly listen. For Hochzeitsreportagen a dream.

Haptic both cameras are great. D810 is massive, well fed and comfortable in the hand. D750 is also very comfortable to hold, but different. Best try it yourself, if you can not decide between the two.
Accessibility, pressure resistance, position the buttons I like a little better in the D810. But the D750's fine.

Well. Long story short. One can write many things about these two top cameras from Nikon. But we do not want the review is for kilometers or?

I have also experience with other cameras such as Fuji, Canon (full format) Nikon DX etc. If you have any questions, use comment function to.

UPDATE 20/01/2015: Today, Nikon has also reported to me by email. The already modified / repaired cameras are marked in the future with a black dot in the depression of the tripod thread. The same time Nikon has done well with the D810. The "defective" cameras (my is one of them) will be repaired free of Nikon Service Points. It affected modules are exchanged, so it does not come in the future to such a strong reflections. And I also want to stress that I could find on any single of my photographs these reflections so far.
In Nikon's website under "Service & Support" there is the current message from the 20.01.2015, there is more. 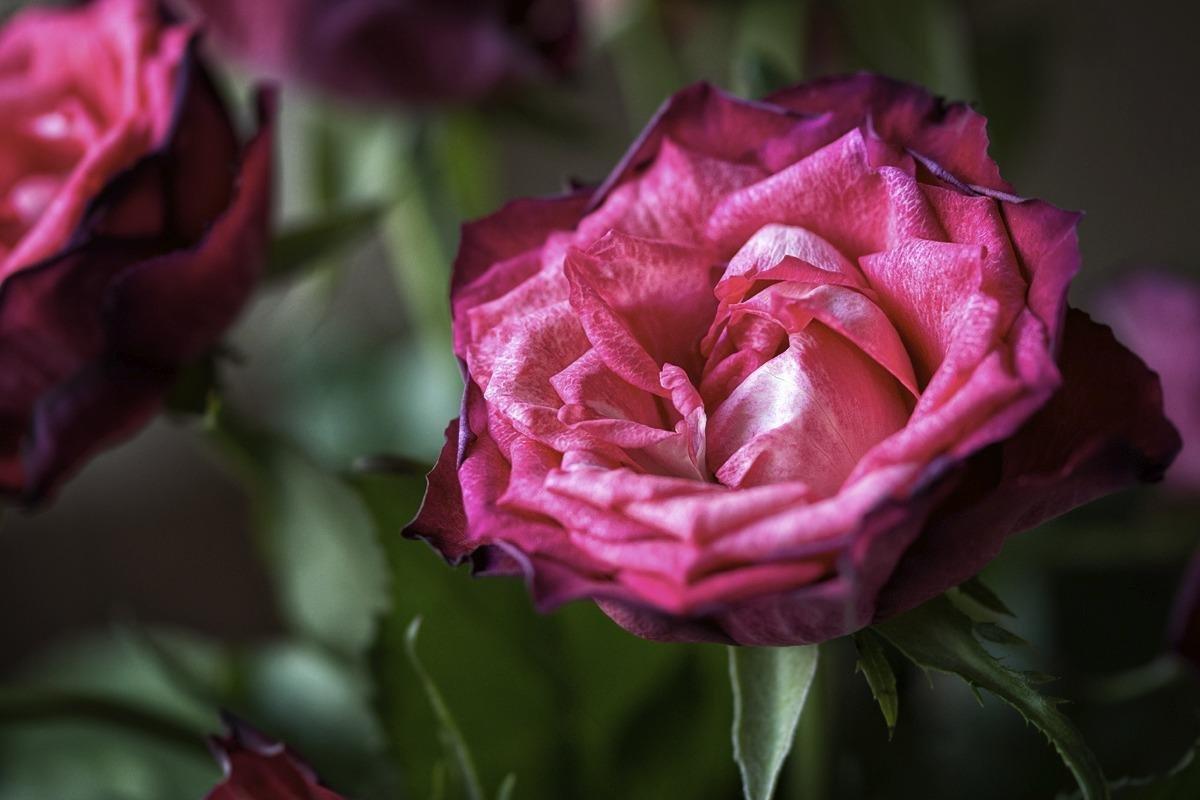 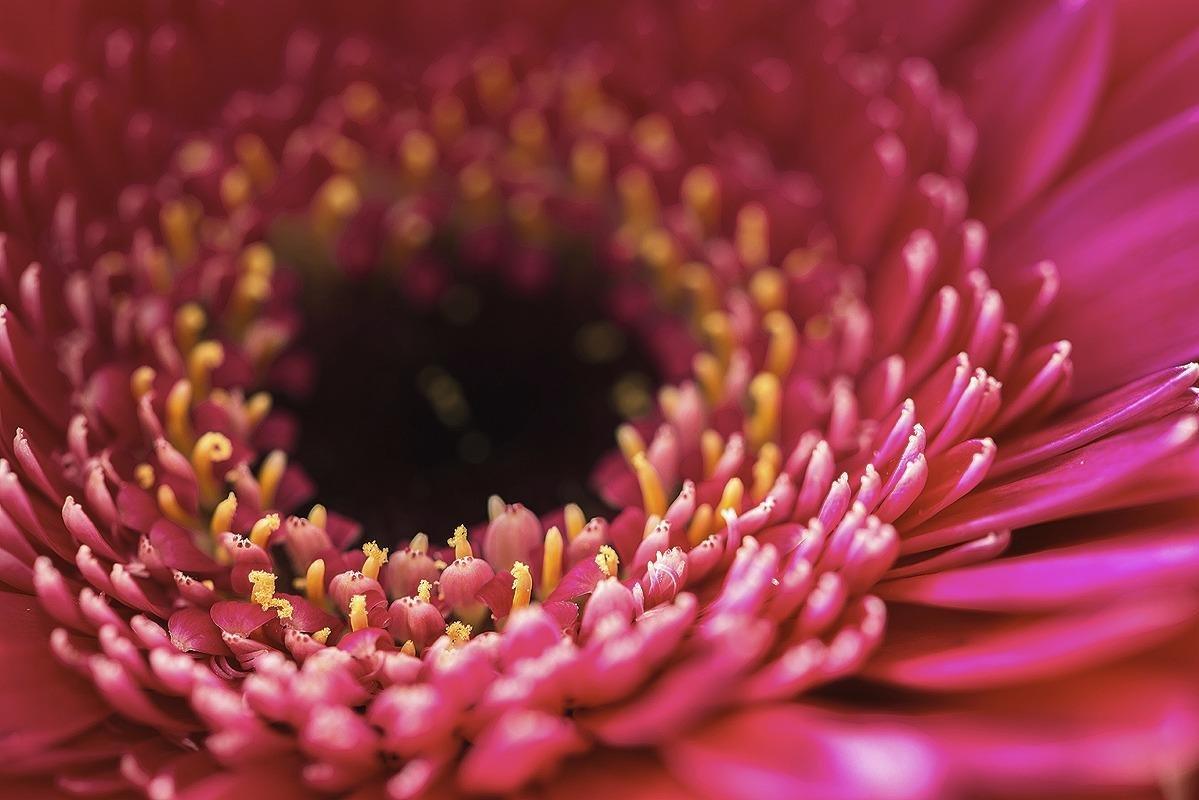 The best thing for my iPhone and my iPadSet of 3 ALCLEAR 950003i Ultra-microfibre cloths special display for iPhone, iPad and iPod, 19x14 cm, white (household goods)

In my opinion, the best controller for the PCPC - Xbox 360 Wireless Controller for Windows, Black (Personal Computers)

For me, the best app for the weathereWeather HD - Weather, earthquakes, Barometer (App)