A beautiful and sad love story, a must read

The Lady of the Camellias (Paperback)
5
Buy at Amazon.com

The Lady of the Camellias (Paperback)

"The Lady of the Camellias" tells the love of a young bourgeois Armand Duval, for a wonderful and brilliant courtesan of twenty, Marguerite Gautier, suffering from tuberculosis and maintained financially by her many lovers and admirers, rich Parisians. The narration goes around 1846-1847, is a story in the narrative, puisquArmand Duval recounts his adventure to the original narrator of the novel. Apparently, the book is partly autobiographical and biographical puisqu'Alexandre Dumas son would have been inspired to write the life of the half-worldly Marie Duplessis (1824-1847), Parisian courtesan and darling of which he was the lover for some months. The book is published in 1848. The play out 4 years later.

I loved reading this novel, everything is sublime and perfect: writing and history. Yet the story is sad and heartbreaking. The author has a wonderful talent for describing the passion of love, the craziest and most sincere love that can exist between two beings, and emotions that pass through humans. Although it is impossible, that love extends beyond morality, the divisions of society, the brakes of the family, religion, time, thanks to the sincere and disinterested feelings that are doing Marguerite and Armand, beyond death. Purifying love, redemptive love.

This novel is therefore situated midway between eroticism and morality, between liberalism and conservatism, between proletariat and bourgeoisie. It shows how the central character of Marguerite Gautier, is stronger than her lover, economically speaking. This novel seems to be a snub to the bourgeois moralizing and self-righteous, but there is still a position on the idealization of female submission (Marguerite sacrifices and loses) and confirmation of patriarchy (the Father Armand wins). Indeed in 1868, 20 years after publishing the Lady of the Camellias Alexandre Dumas son published a new preface to the eponymous theater, in which he defends the courtesans forced by poverty into prostitution, and attacks severely the adulterous woman and her plans for the worst punishment. We are still far from equal gender ratio as had been advocated by the Declaration of the Rights of Man of 1789.

Novel to read at least once in his life.

Verdi's opera "La Traviata -Violetta" (1864) was inspired by the novel as the composer had fallen under his spell by reading it. 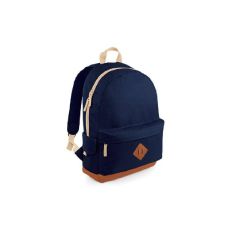 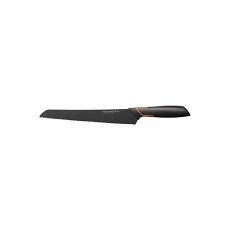 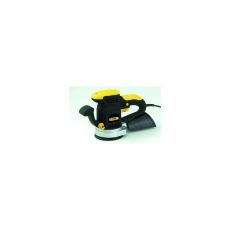 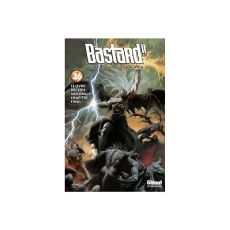 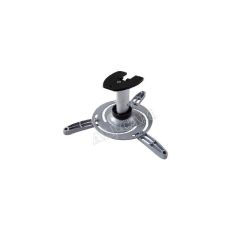 a beautiful and well written storyMemory of them (Hardcover)

Touching and engaging ... a must read!To Kill a Mockingbird (Paperback)

Beautiful and excitingThe Hobbit: Or There and Back (Paperback)

A wonderful novel, both social and painting beautiful love storyNorth and South (Paperback)

A beautiful, yet amusing and sad storyExtremely Loud and Incredibly Close (Paperback)