a fine piece of art After testing various foldable keyboards, intensive research and a friendly and above all very competent telephone advice (THANKS) by an employee of the company LEICKE, I had a few weeks ago for me Sharon ultraslim Bluetooth - decided keyboard for Android and this since a Tablet Samsung Galaxy Note 8.0 (Android 4.4.2) and a smartphone Samsung Galaxy S DUOS (Android 4.0.4) in use.

Below I would like to join fully the already existing good reviews and only to dwell on a few points, because everything else has already been described in detail from my "pre-Rezeszenten".

Positive noticed is my first that the keyboard four small rubber feet inserts for sticking to the bottom. In an article of the magazine "Chip" I had previously read, the keyboard would be very "slippery" on smooth surfaces and then the manufacturer had probably "taken to heart" this problem and remedied. On magnetic surfaces, however, the keyboard is anyway to determine, since the base itself is slightly magnetic.

In the accompanying keyboard protective bag moves your keyboard and stand next to the USB cable stowed well as in the pocket another small pocket is incorporated for the accessories - very thoughtful!

The size of the keyboard corresponds to my notebook and the tactile feedback of the buttons I like a little better, so I can write a little faster. In addition, the keystroke is pleasantly quiet. Good for transportation is that the keyboard with 6 mm height is very flat and thus requires little space despite the size.

The connection to my device works with restriction smoothly. The first time you connect, I need no longer enter the code Galaxy Note 8.0. The connection is made automatically. The older version of Android 4.0.4 has problems regarding unfortunately so I bid each time you connect to the S DUOS re-enter a Bluetooth code.

The touchpad works for me mostly very accurate, though sometimes a bit "sluggish". However, it can also navigate to the Android devices almost completely by the arrow and Tab key.

The numerous special keys and special functions on Android I have already learned so appreciate, which in the enclosed (and also available online) Handbook are not explained because they, in my opinion, due to the large number of Android configurations not necessarily on any device in the same way and ways must be functional. In the first few days so it was for me and trying to please me daily to newly discovered functions.

I want to leave unmentioned, however, in all of this "sunshine" a little "shadow": My two Samsung devices have a (left) hardware key with which I can call menu functions. This seems to be the only key, whose function I will not be realized via the keyboard. Furthermore, it is to me so far failed to use z. B. for images, the zoom function of the touch pad described in the manual. On my two devices that does not seem to be working.
When I hold the keys for the vowels longer, you will get an assortment of vowels for the spelling in other languages, such. As "E". For me personally, the time is a little too short to show the Auwahl because I apparently liked to linger a little longer with his finger on the button and thus often end up in this selection.

That would be but even all "dark side" of the keyboard; otherwise there is only "sweetness and light".

In this context I would like to then emphasize more positive that the keyboard can be used under WindowsXP; then without touchpad functionality and largely without the special functions. For writing but it was good enough.

During a week in which I was far away from the road of notebook and Tablet only with the Galaxy S DUOS and the keyboard, these had to prove and the perfectly done. I could even write speed "unexpected" on the small S DUOS detailed emails in and have tablet and notebook barely missed.

At the end of my reviews I have let the friendly, knowledgeable and excellent in all respects customer service via email and phone the company LEICKE unmentioned; for me a mitenscheidendes selling point.

My conclusion: A very well-made, almost conceptually sophisticated and labor-saving in all respects keyboard with an outstanding customer service in the background; all that at a very reasonable price. That's why I love to forgive the maximum of five stars because, unfortunately, are not longer possible and close with the words: "I LEICKE IT"!

Update as of 17/01/2015: I have the keyboard for some time now in use. She still works without problems and gives me very great assistance. For several days now I use the keyboard with a Samsung Galaxy S5 Android 5.0. Connecting worked without problems and even the touchpad responds instantaneously to the S5. Only when you first plug it should be noted that the type of keyboard is changed to "German Android keyboard" to ensure that the input of umlauts is possible. This setting option is however noted when first connecting via message. 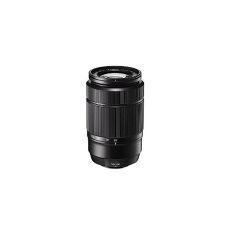 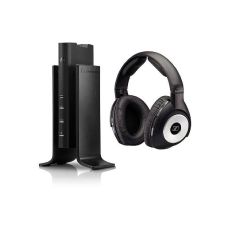 Even if this is some imperfections Rank: 4/5
November 18 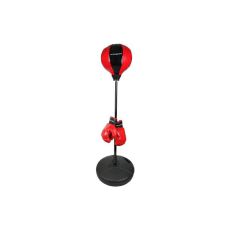 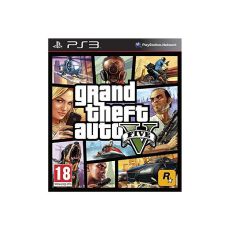 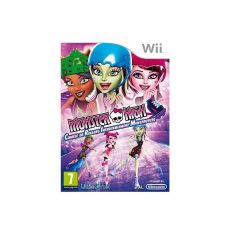 A piece of artRebel Without basic (Audio CD)

A fine piece of musicRiver Flows in You (MP3 Download)