a star is still too much. Poor quality I had bought a WD Elements 1.5 TB external hard drive a while ago.
After commissioning and uploading of backup files, images and documents I thought once
to have found a safe solution. The plate was never moved but was on the desktop PC enclosure.

After about 2 months, the board failed. Was simply no longer in Windows - recognized - and also in the BIOS.
Connected to other PCs, the drive brought the same behavior - no recognition and no access to the data. Were the data lost? After all, I had not only private photos (which I would like to keep) but also important work data (such as billing) on ​​the plate. So Data Recovery searched. There they told me,
that it would probably be an I / O error on the controller of the frame. I might very well even try to test another external frame. So bought, installed and plate ... not recognized. After renewed demand you made me an estimate that was unfortunately beyond my imagination. I've got rather dispense with the photos and rebuilt the working data with existing or reconciled. A bitter loss was the data scrapping by the element plate anyway.
Now the board has about a year sitting in a drawer and I had in the net by chance a few reports
Read the installed drive and came to a data recovery site, which includes the disk WD15 EARS (installed with me) describes:
Typical symptoms:

The drive is not recognized when booting the PC's BIOS, or the PC's BIOS detects the hard disk, where access time is so bad that no more data werden.Es read can be nothing else festellen unusual, hard drives behave normally and quietly. Some of the series off after about 10 minutes of operation of the engine.

The hard drives simply fall out with no evidence. Until the failure of the hard drive SMART status is unauffällig.Ein classic case: When you turn on your computer, the BIOS reports then "No boot device found" or "NTLDR is not found" (or something similar). When a USB hard drive USB device not recognized "appears.

The modern Western Digital hard drives have their own operating system (microcode). The microcode navigate not only the data transfer between the computer and the HDD but also the complete functionality of the plate. A portion of the microcode is in charge of the failure analysis and the correct operation being in the background always läut a self-test. Wen, the number of reported errors of self-tests which exceed available capacity so it can cause failure of the hard drive. In a data recovery or repair this bug will be fixed by turning off a part of the self-tests.

Data Lifeguard Diagnostics for Windows. This internal and external WD drives are tested. In addition, this program displays the model and serial numbers of the devices connected to the system WD drives.

For data recovery or repair the hard drive is started in a Protected Destination maintenance condition. After the diagnosis of the maintenance area is carried out. Subsequently, the defective areas are rewritten, and several parts of the self-test disabled.

The repair is no problem here with no data loss. These panels run mostly after properly again but it is not recommended that hard drives continue to operate.

Mind you, these symptoms I had and also the other reports on WD hard drives in the terabyte range speak the same language in a few weeks.

Away if you put your finger on data protection (as a backup) - this plate series sets new standards in terms of poor quality: My advice therefore. The amount of bad reviews these issues speaks volumes.
Even with dissection of the case falls on how cheap it is installed. 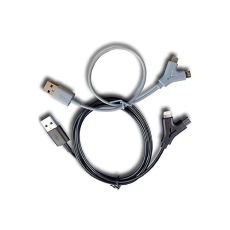 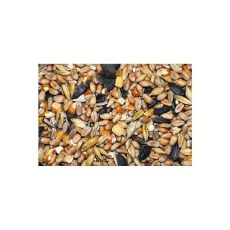 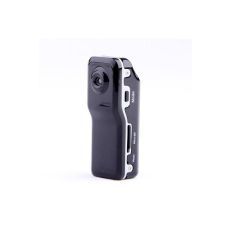 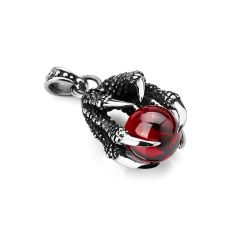 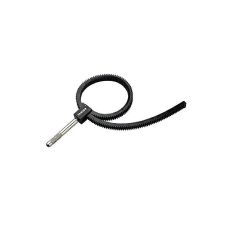 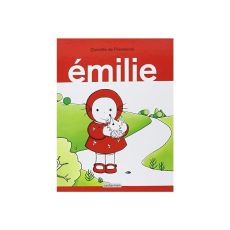 A star is still too muchAutomatic telescopic baton (Misc.)

A star is still too much! - Hands off !!!!PS4 Controller Cap Set Thumb Stick ORB (Accessories)

Does not fit and a star is still too much for customer service2x Protector for Lenovo Yoga Tablet 2 10.1 screen protection film Clear adhesive film (Electronics)

Zero stars is still too much for such rubbish! (Unfortunately had to be a star, otherwise failed)Gasoline prices down rather than aid to Greece Sticker Bumper Sticker

A star is still too much, but not less goes upDonic Schildkröt table tennis net set team, black / white (equipment)

much too small, poor qualityFruit of the Loom Value Weight T-Shirt (Textiles)