First of all, I like the LS series and current games and the LS 15 is precisely why legitimate criticism should be permitted, because only then can we help to improve a game. All the hymns of fanboys help because none really on, especially not the interested reader a review.

Despite announcing GIANTS what they had to revise later, the LS15 has the old graphics engine. Nevertheless, the graphics a lot more effective than the LS13, though not perfect. Even if I wished for a new graphics engine that has the old engine for users with a weaker PC advantage, you can run the LS15 without problems on computers that were also sufficient for the LS13.

Installation on a Windows 8.1 64-bit PC worked perfectly, also the uploading of the latest patches 1.1, what to do in any case before the first games. That subsequent Laden after the start is really fast, I notice here felt no difference to the LS13.

In the beginning it give one or the other stuttering, especially when you switch on the light, the screen freezes momentarily (less than one second). But the longer you play, the less appear these short dropouts. I do not know why, probably it is a bug.

A nice new feature is, inter alia, that the sowing can now leave even the helper. The vehicles are now dirty with the playing time and can be cleaned with a pressure washer again. In LS15 there in the delivery now two standard maps (Westbridge Hills and Bjorn Holm, which I have played so far only Bjorn Holm. She really succeeded very nicely and become quite large.

With cruise control, there is unfortunately only one step before four stages, which you activate by pressing 3. With the keys 1 and 2 you can adjust the speed of the cruise control. A little complicated the whole thing, if you want, for example, go to the unloading on parallel next to a combine.

Rather negative is the new menu. Some would say you have to get used to it for now. Some other things this may be so, but the new menu is only cumbersome and includes some white even less information than the LS13.

What am especially upset, hence only three stars, are the numerous bugs. GIANTS had a million budget about two years time to develop, because one would have been entitled to expect more.

Recommendation?
Well, who you is so addictive and impatient to the new version as I can and live with the bugs, then yes. ; O)
All others I can only guess, waiting for the next one or two patches, whatever went quite briskly at GIANTS in the past.

Finally, a list of reported bugs, which unfortunately is growing hourly. 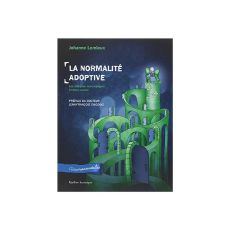 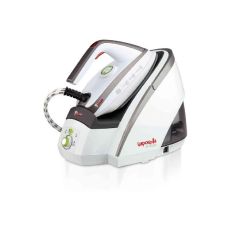 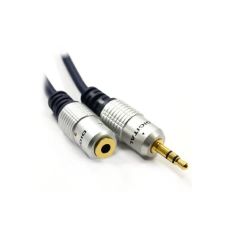 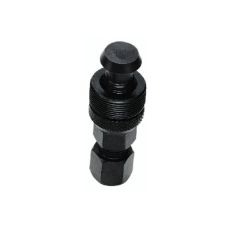 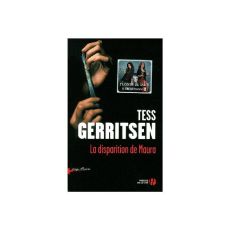 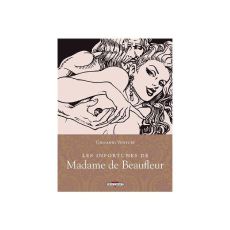 Addictive - but online mode does not serverStarlink (Full) (App)