Additions to the existing reviews Actually, for years I've been waiting for a camera like this: Small and handy, good appearance, good video function and integrated viewfinder. Since I am highly visually impaired and for years I am angry about the abstinence of electronic viewfinders also due to my bad movie results, this camera as the solution to all problems seemed to be and will largely replace the existing cameras. DSLR comes to me from the above reason, despite careful consideration of the question, because the automatic certainly achieved better results than my manual skills. In addition, it was found that I present Fuji FinePix S9600 have taken only a few times because of my size. Despite many good reviews, there were some points on which I had no answer, so I would like to summarize it in a separate review.

- Digital Zoom: The 70mm telephoto focal length was a reason to hesitate for me, because I was not clear whether and how a digital zoom would behave, this is factory disabled. There are two modes, one comprising the image quality evidently retains (Clear Image Zoom) with up to 2x increased, the digital zoom to 4x then. If you switch back and forth, it seems that actually the zoom is active only when the telephoto maximum is exceeded, because if you increase to 4x, and turns off the digital zoom, you will find yourself on the optical 70mm setting. The extent of the zoom affects the quality negatively, I can not say. But in spite of activation can be seen very well, when the digital zoom begins, this is indicated separately in the display with a magnifying glass and the display factor. Along with this hands me the push above all for films from absolute. The disadvantage is more than that the zoom speed in video mode is still very sluggish, so I have to learn to deal.

- PlayMemories: This is a platform that can be accessed via the PC, the Android or iDevice out and divided into two areas. Firstly Apps can be copied with advanced features on the camera, some of which are free and costs a few euros in part. These extend the functionality and can be activated in a separate Apps menu. Secondly, PlayMemories offers storage for an unlimited number of photos and videos that are available and only me but it is also possible to share. The Apps on the Smart devices help to make sense to use this feature, especially in the PlayMemories app also control the camera via an ad-Hook wireless network is possible. It is interesting that can also upload existing photos in PlayMemories. The images from the camera can be copied via WiFi directly through PlayMemories, then sorts the application, the photos also beautiful to date.

- Apps: On the camera, a large number of partly paid additional functions can be loaded, the rates are between just 5 and 10 Euro. Some are free of charge as an upload tool that the direct uploading to PlayMemories, Facebook or Flickr allowed. It extends a wireless connection to the Internet and as a smartphone has its own environment access to the Apps. Text input is via a virtual keyboard, the keys are selected with arrow keys or wheel. Below you will find always symbols of the keys and their assigned functions.

- Operation and ergonomics: The small buttons are criticized from time to time, but larger buttons were almost impossible to achieve with the small housing. Because I find it almost more serious is that the camera sometimes leaves a quite delicate impression. So lightning and EVF act relatively fragile. It is also somewhat hard to understand why the display scharbt when lifting to the upper edge of the housing and even present at this. Since you should cultivate the folding mechanism slightly higher, so the display can project freely through the unit. When the but knows and is cautious, but nothing should happen. Also a bit strange I feel the flap for micro-USB and micro-HDMI socket. A hinged door would have been nice here. To charge maybe a hollow socket would be useful.

- EVF: I find this succeeded by the figure as compared to the real point of view, and I come with him along very well, well knowingly that there is higher resolution. There is criticism that he turns off the camera when inserting. If someone sometimes even noticed that he also just activated during the extension? - I find virtually per se, because even if you do not need it, it does not interfere when using the monitor.

- Right side behind a cover is the micru-USB port, this is a combo jack for the remote control. There are different models that feature a proprietary connector. This is thicker and longer, sitting for even safer in the device. So a charging plug I would have liked, which you would have compatibility with microUSB parallel can maintain. An adapter micri-HDMI to HDMI I would have liked to see in the box.

Despite these little things but remains the harmonious overall impression and one feels at home immediately. This is probably also the fact that the menu structure with the horizontal icons and the underlying menu runs through almost the entire SONY portfolio. This control has proven itself and is used by other manufacturers so similar. With my Nikon Coolpix S6300, the toolbar is used for example at right angles to the left, so that it is pursuing a similar art operating concept.

Also works with 700D; There are no instant recording Rank: 4/5
December 22 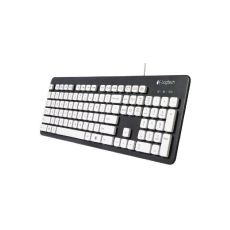 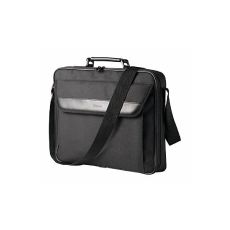 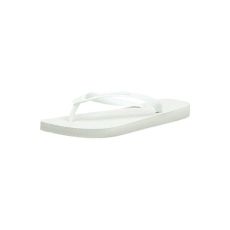 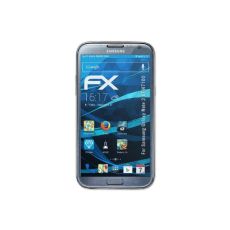 The "value" of the other reviews!Casio Collection Analog Clock Quartz TQ 140-1EF (clock)

What in the other reviews is not yet ...Handcart Fun trailer Long with rear axle steering of Eckla (Toys)

The three ??? and the purchased reviews168 / GPS Gangster (Audio CD)