This game is absolutely sinnfrei! no logic, no action. But it's just fun ....
The only thing you have to do is to shoot a wide variety of figures with a catapult into various scenarios and to add this as much as possible damage to the environment and the main characters.
Therefore you have the Catapult properly positioned (direction and distance), then fires his character in the right direction, then one controls his flying figure sent against an obstacle, flying against or accesses and during fall it goes on further and further taxes to destructible obstacles and collect points. I'm already a hurt look at himself as the figure against the objects rebounds.
Even on the ground you can still destroy by skillful movements or things, for example, run over by cars leave what then always causes greater destruction to the environment and pain in our character, but bring us a lot of points.
In addition to the various scenarios, there are also various game modes such as bowling where the figure the ball is ind you have to knock down the cones or other figures.

This game is just right for between drain through or frustration. One should itself only very, very painless.
When I first had this game in hand (in the store before buying) and pass me the story I put it back because it was so from reading not wanted to tell me. When it was offered to me in the Playstation Network for vain I have made it my downloaded and tried. Although I was not quite clear at the beginning of the sense and the control I could not get simply because the character suffers so beautiful ....

Although the version I had downloaded my the store was a full version but there was even more scenarios, characters and game modes you also could download fee itself.
By googling I found out that was the game originally offered as download-version only in the store and has been continuously expanded. Due to the many downloads the game was soon pressed onto disc and put on the market. The disc version is also very extensive as the download version. Are you saying some things that you look in the download version still have to pay an extra download and are on the disc version already with it.
It is supposed to give the developers something new which expands the game but what I have not yet checked every month. There is also an online mode, a sort of testing ground where developers test new modes or scenarios if they arrive by the users. As far as I can not say yet come new things also because right now, unfortunately, I lack the time setting for the most beautiful hobby in the world. 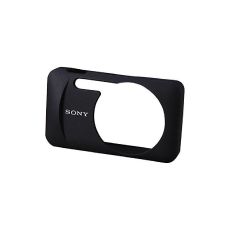 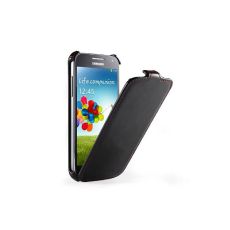 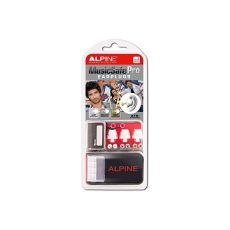 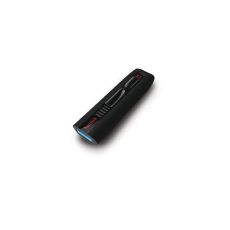 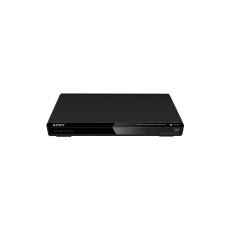 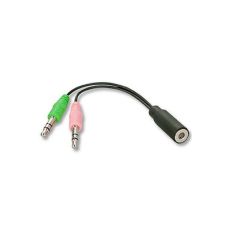 loud and away not quite optimal fine hairPhilips HP6543 / 00 Young Beauty 3-in-1, Purple / White (Personal Care)

... And life is so imperfect.The Bachelor (Paperback)

Nothing is as it was - and that's good!Tomb Raider - [PlayStation 3] (Video Game)