The new SIRENIA album has become in itself pretty well. The melodies are catchy, sometimes dreamy, the singing of Ailyn and Morten reigns supreme. 12 tracks including the disc as a whole (+ 2 bonus tracks), for once more than 9 pieces, as one that was used to from the previous Sirenia works.

What bothers me a bit, is the similarity of most songs (melody and structure). A bit more double bass and Grunts would not hurt either, but that's not so tragic.

It is also striking that the songs are calmer and slower than in the two previous albums The 13th Floor and 9 Destinies and a Downfall. Somehow a bit boring ... unfortunately. But a few real gems are on it! 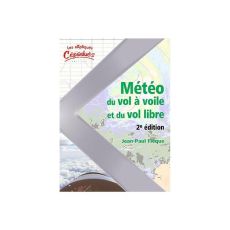 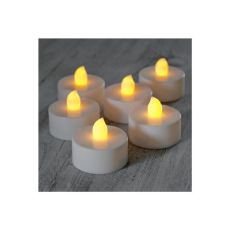 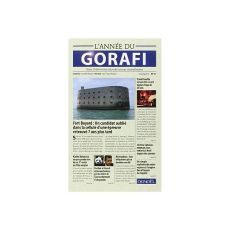 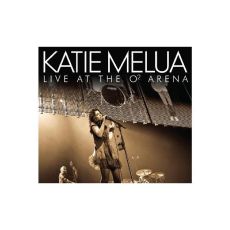 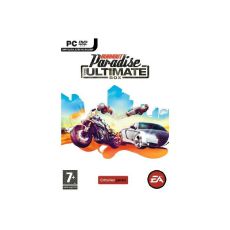 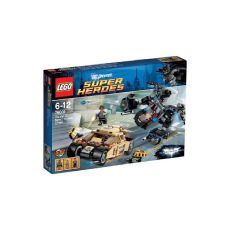 Beautiful CD, but unfortunately no originalAbattoir Blues / The Lyre Of Orpheus (Audio CD)