With my review I deliberately waited a long time, because it always takes some time, until one has adapted to a new PES and can then enjoy.

I was extremely disappointed by PES 2012, although many praised it in the sky. 2013 does much better, for example, the control was improved compared to the 2012 partial and significantly mitigated the virtually unblockable dribbling. In addition, the defense and recovery system has been greatly improved! Konami has properly bolted to the gameplay and the anticipation characteristics of players, because they often really smart walkways looking and not just stupid standing in the room, or even start wagging his arms in anticipation of a long pass to sprint. Toll! The dreaded fatal (Y) Pass was again a bit mitigated because making the CPU opponents really wise it tight or doubled sent ball carrier. The game structure is thus sometimes a real challenge.

The Champions League is for me for years the reason to buy PES par excellence and this time the ML has become really good! Finally those stupid "shoe Updates" from Konami also makes sense, because in the ML can buy these shoes or win and equip its players so and thereby influence their abilities slightly. (After 3 Master League I season now Felt 1,000 shoes on the shelf and completely lost track, I think Konami did here then but a little the target lost sight ^^) It is also possible to purchase training equipment to improve players targeted. Real great, I really like it! Overall, the ML is but a cheeky copy of the last part, only that you now a sort of assistant, the one prepared for opponents. Everything else is the same. Same office, same manager, same coach, same dialogues, etc.

The tactic settings like me from time to time less and less. Prefer the old tactics have options, I'll have to resort to FIFA, because EA has since very well copied and Konami has therefore turned upside down completely already in the last part of the tactics corset. The installation options I found that atrocious at 2012. Here you can not quickly make changes themselves, but only needs to change or replace the player via drag & drop onto the pitch. In addition, the player details are hidden in submenus, which is a bit unfortunate. And it's really annoying to have to repeatedly refuse the automatic scan if you want to change its strategy! What Konami has this actually meant? The advanced tactical options, a not open up at first sight and often refers to not what effect a change has. Formerly a small animation was always visible at any tactic setting.

In addition, it is very very annoying that the cursor changes is wiedermal only automatically, semi-automatically or manually. For automatic and semi-automatic the wrong player is often selected and you have to manually choose another player. Frequently the onrushing opponents is then already broken and you dive, annoyed afterwards. The full manual cursor change is stupid, because you virtually only LB suppressed, so a player is not controlled CPU. Previously you could still specify that the CPU a minimal support when cursor changes, which a player, at the latest when he touches the ball, it is automatically taken over by me.

The lack of licenses and the funeral like atmosphere in the stadium are absolutely out of date. I do not understand why Konami as not finally what does it. In FIFA simply goes from more, at FIFA, the stadium shakes after a goal is scored and at PES can hear compared to the grass grow :(

The Champions League license wiedermal a sham, because, for example Dortmund is missing and the Brazilian competitions are interested but eh no pig. The best football is now times celebrated in Europe!

The training mode this time is really good, but FIFA has suspended Konami here simply and builds workouts even into the loading screen!

The graph is stagnating at an intermediate level for years. Really disappointing, but FIFA is also used for many years the same engine.

Annoying is that Konami now also relies on the Online Pass. So an expensive nonsense like Ultimate Team FIFA there are fortunately not (yet).

Nevertheless, I like PES2013 really good again. It is perhaps the best part of the last few years and really has ambitious football. But since a lot of points are really in need of improvement, I forgive a maximum of 4 stars. 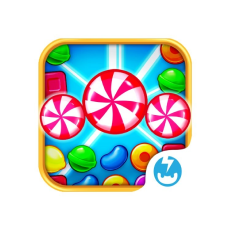 Quite nice - but suddenly no longer works Rank: 3/5
April 28 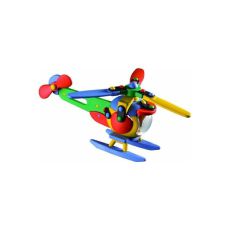 Affordable and with mild Rank: 4/5
October 9 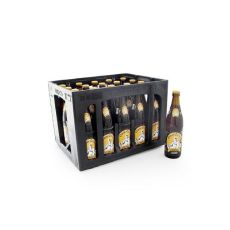 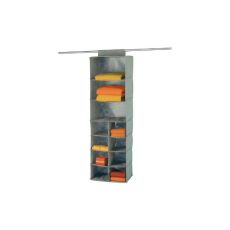 Far better than the last album!Living in stereo (Audio CD)

Astray: Far better than the original!One For All URC 1910 Samsung remote control (optional)

Far better than the movie!Slumdog Millionaire: Originally published as Q & A. English reading for the upper stage. Original annotation (Paperback)

far better than many on the market ...Duets (Audio CD)

mawuli colorblind garnier olia 7.4 album that i can telax to