Good, but not the "best GTA ever" ++
Both the main game and the DLC episodes are clearly GTA through and through: crazy, funny "employer" who send a mission to that end with a lot of driving and / or Plink. Gameplay, graphics, controls are all at a high level for an open world game, but that is not known by Rockstar indeed different. So when GTA fan exactly what you wish for.

+++
For me, the best and most important new feature is the ability to take cover and shoot from cover. This makes battles much easier shot that were in previous GTA games but sometimes pretty hairy.

+
And I also really liked that let a little control demanding the cars now. This is getting criticized by many GTA fans, I like this (small!) Dose of realism but. In previous GTA could most races etc. more or less gain with each x-any car, here you have to advance a little better think about what car one takes to races and missions.

++
The Complete Edition is unbeatable in terms of price-performance. For the price you just can not go wrong, and I am impressed by Rockstar to publish the main game and the episodes together.

-
Too much fuss. Seriously, to sit down in the game fictional television or surf in a fictitious Internet, which is indeed nicely done and everything which player but- wants that really and spends his time? The mobile phone is already in principle a good thing, for. Example, to get around the side missions, or to call a taxi, but it really has every 3 minutes for any of Pipifax ring (z. B. because one of my friends with go with a drink will )? I believe that Rockstar has put work into things so * really * do not need a player, and elsewhere was then saved.

-
For example, to hide, because the are VERY sparse sat- wants to save or "back up" pretty car you have to make do with the few hiding that you unlock during the course of the main story (in GTA 4 z. B. only 2 or 3 pieces, far too little for the big game area). Like other GTA to buy other homes? Nil, and so you spend quite a bit of time trying to go through the area to the nearest hiding place.

-
Was also saved at shops where you can change its appearance. This may be unnecessary stuff for some people, but I personally found it be nice, my protagonist in GTA: San Andreas for my ideas to dress. Were there in San Andreas have 6 different stores, you have in GTA 4 only a meager 3, whose range is the bargain rather one-sided (no sportswear o. Ä., There are in principle only 90-years-Russians stuff or elegant suits) ,

So you accumulate during the games to a lot of money that you will not spend but can- shame because the motivation diminishes.

During gameplay a very important innovation, but elsewhere a few minor concessions, so a star deduction. GTA 4 and Episodes make definitely fun, but the best GTA ever remains for me GTA San Andreas. very good product for the maintenance of coffee makers Rank: 5/5
May 27 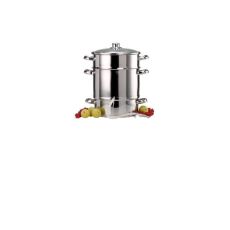 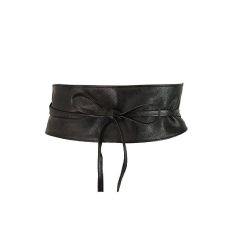 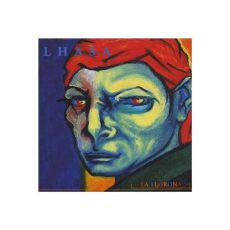 Good, but not the best of The SheeDifferent Season (Audio CD)

Good but not the best book I've read itFlashback (Paperback)

Good, but not the best; Interfere with a rap styleShake It Off (MP3 Download)

Catchy, good 'but not the best workGive us quietly blame (the rest Can you keep) (MP3 Download)

Good - but not the best of ArianaProblem [feat. Iggy Azalea] (MP3 Download)

good but not the best 1White Storm (Paperback)

Pretty good but not the best.Lunartec LED Night Light with rainbow effect and on / off automatic

Good but not the best in the seriesBeautiful Sex Bomb (Paperback)

Grangé good but not the best.The passenger (Paperback)

Good but not the best for sure!Garmin Camper 760LMT-D GPS Bluetooth Black (Electronics)