I'm actually not a fan of films, but as the Sony Xperia Z2 fingerprints quasi sucks and I read in the reviews that this film absorbs less fingerprints, I decided to buy.
The attachment was super easy, without any problems and blisters. One sees virtually not that a film is applied. Only fingerprints are just seeing how no film.

Unfortunately, after about 3 weeks now makes the film at a corner and on the edges. Strange and incomprehensible, but because they initially sat perfectly.

Because to enlarge sooner or later the detachments the film unusable - actually 0 star :-( 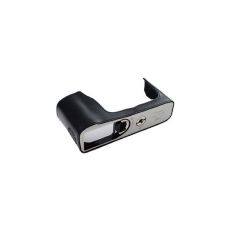 Unfortunately, No! The promotional text is misleading and tw. untrue! Rank: 1/5
May 9 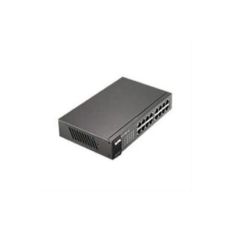 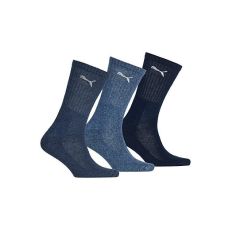 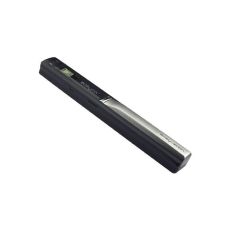 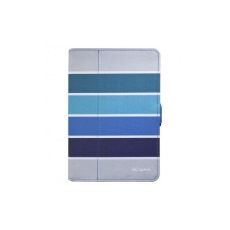 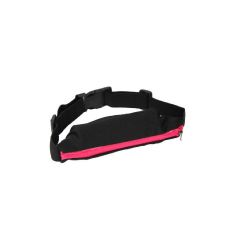