As good as the idea is to work, it has not sufficiently reliable to me - yet it is unclear whether that lies exclusively on the adapter.

2b) HDD, 2.5 "Toshiba MK5061, 500GB, in the 2nd HDD Bay from Fujitsu, connected to the USB3.0 terminal on DELOCK Adapter USB 3.0> eSATAp / SATA andd DELOCK Cable eSATAp> Slim SATA 13pin Aufrollkabel - WORKS NOT: The HDD on which I after a short run and tried again and again, you can access it but I have not repeated the test with the USB to eSATAp adapter on the same eSATAp USB2.0 combo port, previously. The eSATAp cable was connected directly. Even then the drive is running at over and over again, with the sound of a higher frequency than achieved when connecting to the actual USB3.0 port. However, since it works when connected to these Kobi port without the adapter and the 5V supply in the combo jack is the same, in my opinion, insufficient capacity (eg. as a capacitor or something, what the start-up current is provided for the connected device) is tested here Adapter something. Now you could say for the adapter is not intended. But I see eSATAp urgency as appropriate and made for connecting external HDD.

My Conclusion:
So it's actually as described by Delock so that over the DELOCK Adapter USB 3.0> eSATAp / SATA (? 5V connector) is also supplied power supply. In detail, of course, depends on the power hunger of the connected device. The Aufrollkabel I use is inherently unsuitable for this purpose because it has a very small diameter, thus leads to a greater resistance and ultimately limits the available current. Still, the repetition of the test 2b, the adapter provides less power available than is available when connected directly (he needs something even, ok, but he might indeed a bit buffers). That's the only reason I forgive but 3 stars.

In addition, attention is drawn to the following:
1) The protruding from the housing USB plug can move back and forth and makes for anything but a stable or solid. One can literally waiting for the failure due to an intermittent contact.
2) The eSATAp clutch hooked extreme. I've tried various combinations of different cables. There are only with the eSATAp coupling in this adapter problems. After use, I almost could not be removed from the clutch cable, I can call no trick to it. Went with sufficient force and some "fiddling" then it just always. Well, after all the tests it works better now.
3) On the enclosed equipment Short description (you do not really need), is mentioned only in the German language from the Delock DVB-T recipient. Very embarrassing. 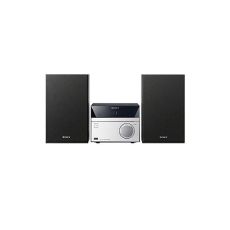 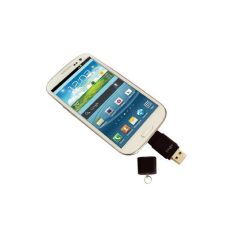 USB 8GB for tablets and smartphones GALAXY SAMSOUNG Rank: 5/5
May 2 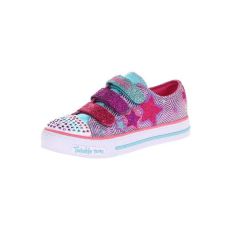