I switched from a Nikon (D3200 with Tamron 17-50) on this Canon 750D. Firstly, because I lacked a few features (such as. HDR, or object tracking in video mode) and on the other hand because of the AF (whom one might from time to time also used) is not always so wanted to like me.

Nungut, for Canon. As I unpacked them I thought only "Wow, that's a rubble!". She is almost 50 grams heavier than the Nikon and even a little larger in dimensions. A bit with the camera playing around in his hand, little buttons pressed wheel rotated .. Quick feeling came to the processing compared to Nikon was kind of "cheap". The wheels turned not so sick, it's more a clack. The plastic housing feels partially "hollow" (the right side for example.). The door, which is blocking the access to the SD card preloaded with the Nikon with a spring making it pops gently, the Canon also here is not as high because there, yes, just simply is only one door.

Nungut, charged batteries, used and raised!
The screen I turned right again. With the keys I'm extensively the menus up and down (or as it is in Canon, from left to right ;-)) browsed.

Then once looked through the viewfinder and palpated on the trigger ... What I did not know the 19 AF points which really (as far as I've now also recognized the fast) dynamically on an area spreading. Before I knew only that these fields are static, and flash briefly in the viewfinder, the Canon has a quasi transparent LCD overlay in the viewfinder.

Once pressed off shortly and I was somehow suspicious, the Obkeltiv on MF is, my camera or the lens is defective? I heard not at all whether the camera focuses. A few pictures later it became clear that the Canon with the STM (stepping motor) lens is so quiet and fast, that one, without knowing it, nothing will notice from focusing.
Mitder Nikon it took was to the image focusing always quite long, often has also once again from beginning to end by focusing until it hit the spot.

The oft-mentioned error for verpunkteten sensor has not occurred to me. I also think that this error only in the first series (or even pre-series) has occurred.

The Benutzführung is slightly different, but you get used to it, all around very intuitive.
The swivel display allows a
a) to conserve power: If you fold it with the direction of the camera, a display, it is turned off
b) to shoot in winding Poznan photos, you need now no longer lay behind the camera to the ground ;-)

The video function is very good, next to the fast autofocus above there is the Continuous Servo mode in which you simply tapping an object on the display. This object is then always (at least in theory) in focus, the focus follows this object so. In practice, it works out pretty good, so practical.

For photo quality, there are, I guess, not much to say today. It's just a modern DSLR. The picture quality is 1A and even at high ISO rates, up to 12800, the noise is limited.

The kit lens is the standard Canon EFS 18-55mm with image stabilizer. A reasonable objective, fairly easily, but with F4 not quite bright.

The WLAN functionality I can not say anything yet Currently, as the Canon EOS app has not been updated and so does not want with the 750D pairing. It should be said, however, the function (at least on the 70D) is the wifi quite a power-hungry. If the app. was updated, I will update this post may again.

I can say that I am very happy with the Canon EOS 750D, the new features are very useful and the operability is also top. However, deduct a point I will for processing. As described above, it feels, in my opinion, something cheap to, but one has worked a bit longer with her this fall no longer at so on. But there is a major difference and that makes the conversion but a little heavier than I thought ..... The Canon one (exactly at the Nikon vice versa) rotate, zoom, the lens left :-P

EDIT1: Have here is a series of ISO added, hope there is a little information. Because I believe that the Amazon Photo tool here is no good, I've uploaded the series at Dropbox.
Just copy the link and remove the space, then simply download the zip.
dropbox. com / sh / mx8pfsrkevi8bio / AAD9fmkcqOGmnk5hILfFdNoaa? dl = 0 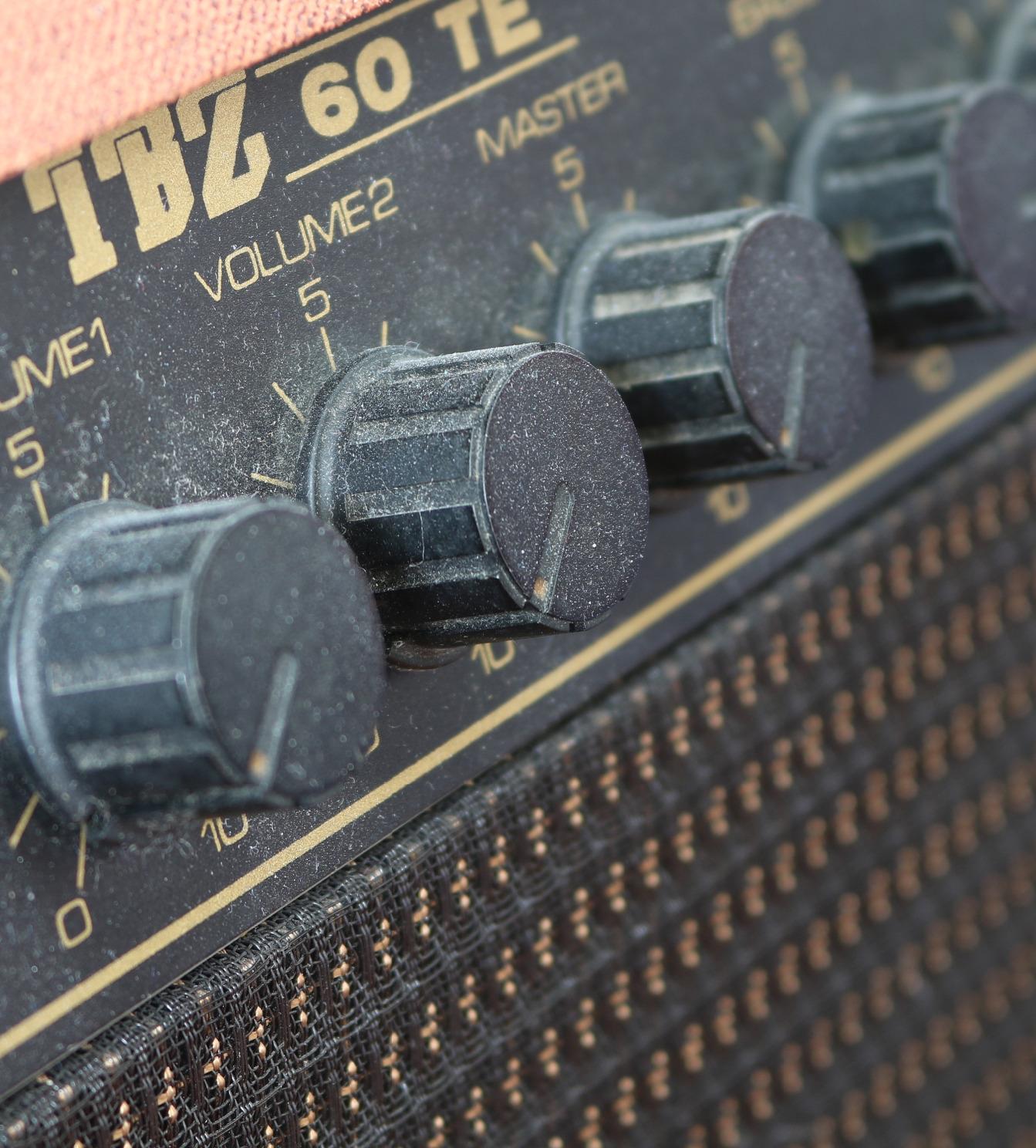 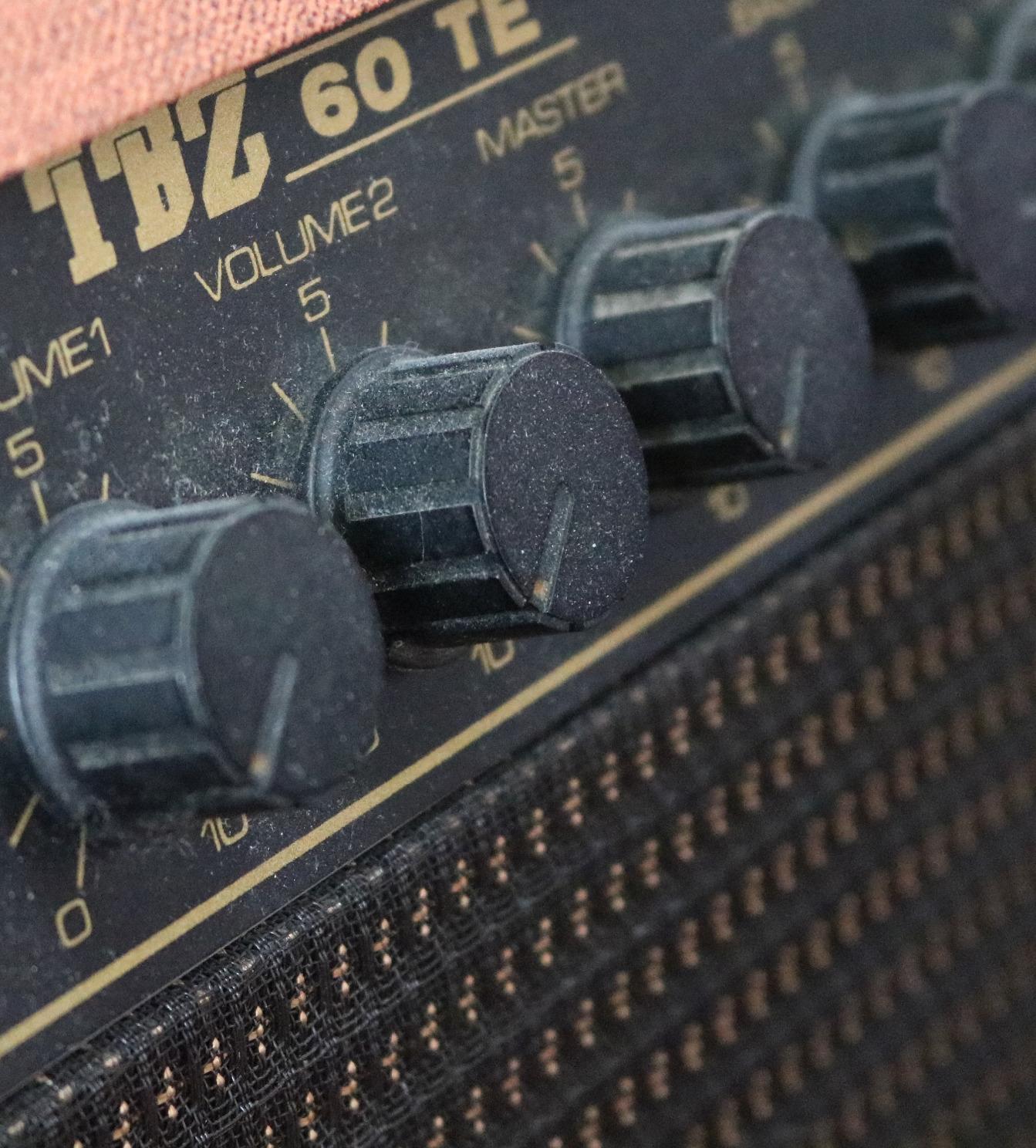 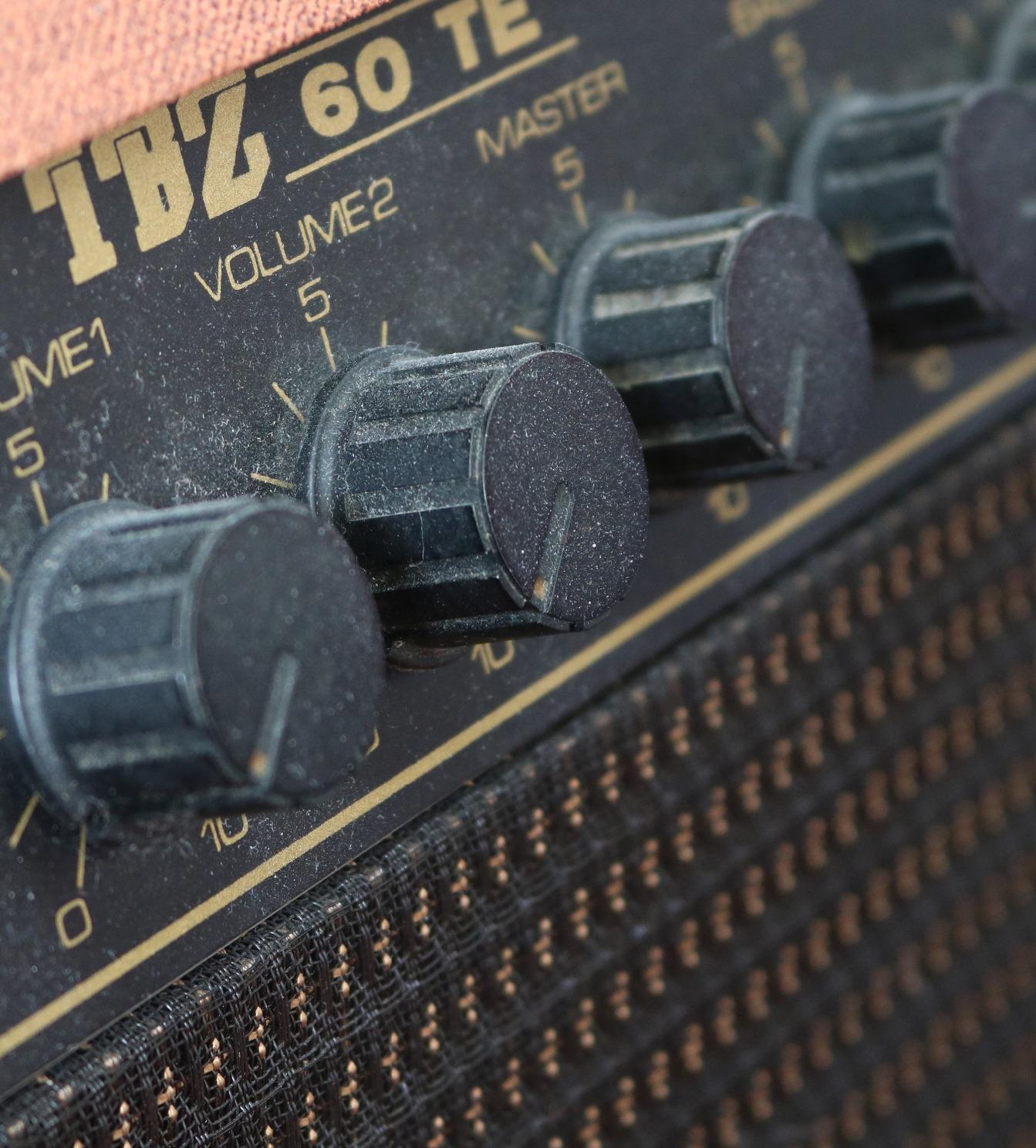 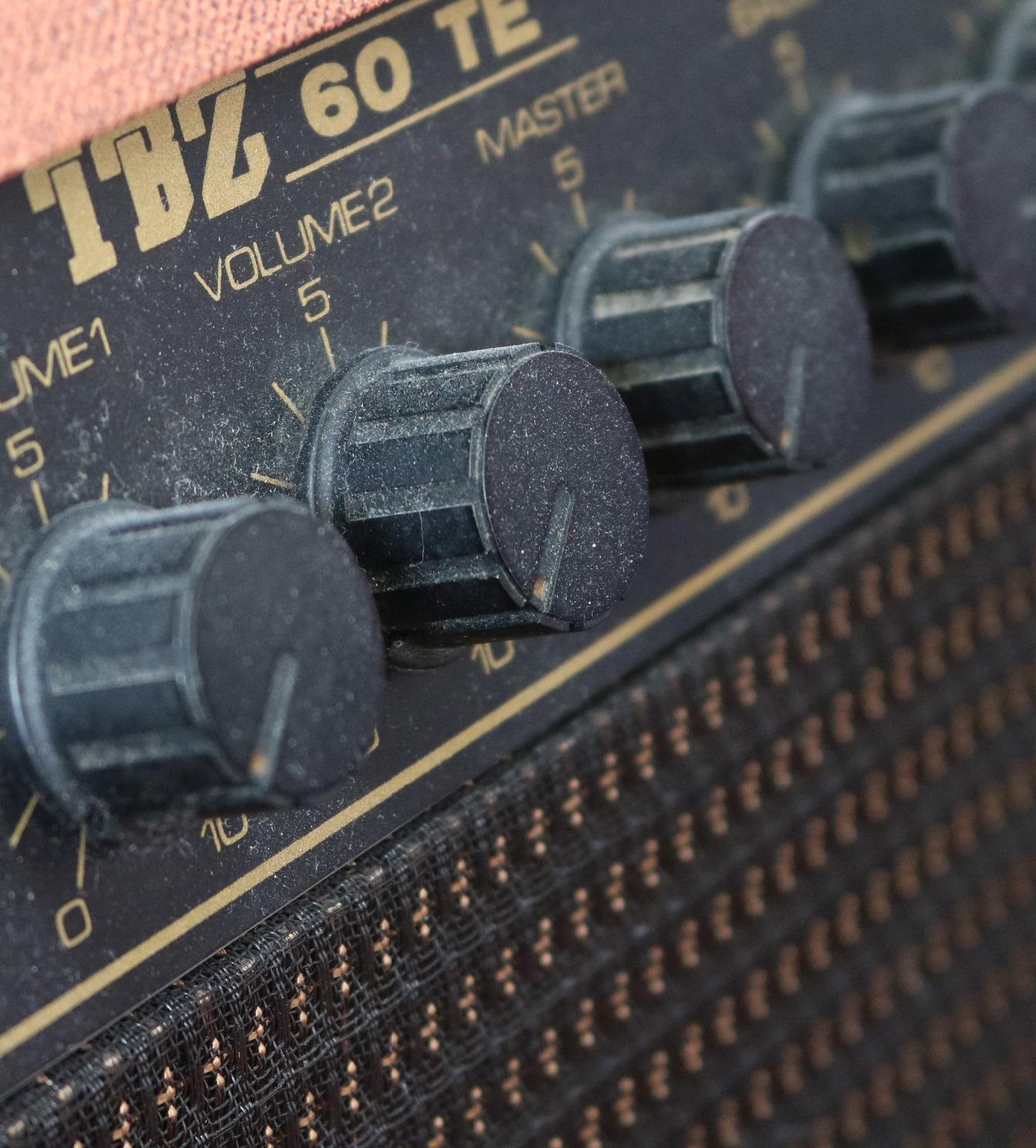 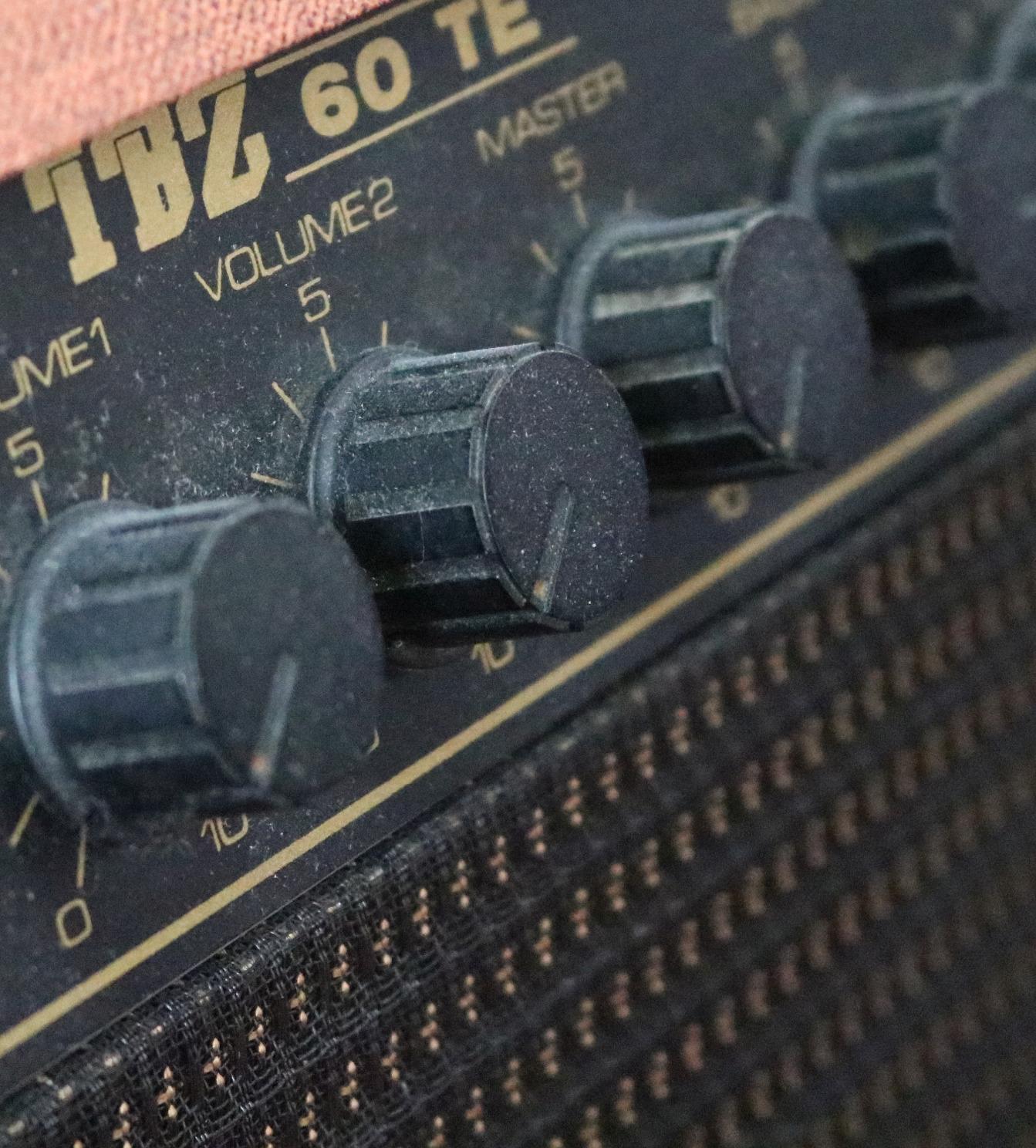