=== === First impression
Plastic, plastic and much smaller in size than expected. The red is strong, but the first impression is rather disappointing.

=== === Positive
+ The speaker has a built-in battery, but you can connect it simultaneously to the USB port of the computer and parallel load while playing. The speaker will not recognize or addressed via the USB port from the computer, so do not bother.
+ Connection via headphone jack. This is especially important if one wants to use it in seminars. Bluetooth is nice, but useless for larger groups, because all mobile phones are vying to connect to the speakers, and it's really annoying when you have to ask the other students but please turn off Bluetooth. That is bypassed to the terminal via the headphone jack ado.
+ The sound is surprisingly good and also quite noisy. More bass than on a laptop or tablet definitely. So you show a film about Visualizer on your tablet, you can turn on with this little box quite reasonable sound, so it is enough for a classroom.
+ Easy to use. The operating instructions you really need not read. The speaker is self-explanatory.
+ Light, handy, fits in your pocket and can be easily in each lesson just to be there and be used spontaneously.

=== === Negative
- Fully welded. A battery change is not possible. So a battery lasts a maximum of 1-2 years with frequent use. Thus this speaker is almost a disposable device. That's not quite as bad, because you can connect it in parallel via USB directly on the tablet or laptop, so that one is not dependent on the battery, annoying it is yet, mainly because it is prohibited according to the German electrical law in this case: it is said in § 4 S. 2 ElektroG: "EEE that can be fully or partly powered by batteries or accumulators must be designed so that a trouble-free removability of batteries and accumulators is ensured."
- Permanent white background noise. The fall in music less than in audio books, where you can hear this constantly in the background. In large rooms, this is not such a problem, for seminars, it goes even as computer speakers, however, so rather unsuitable, because the noise is annoying in the long run.

=== === Neutral
+/- Loud, unnecessary announcement at the beginning, was connected via which port the speaker. This may be useful for the blind, I do not need it.

=== === Conclusion
Due to the breach in § 4 S. 2 ElektroG, which makes the speaker to a disposable device, which comprises as prescribed can not even remove the battery prior to disposal, and because he roars, I can not give more than 3 stars.

(The speaker was asked to review purposes by the manufacturer are available.) 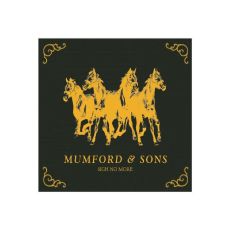 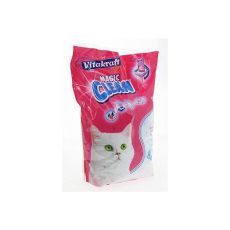 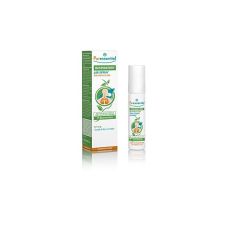 Battery change with TomTom ONE XL is not rocket science although the opposite of TomTom is claimed!vhbw Li-Ion Battery 1100mAh (3.7V) for GPS navigation device TomTom One XL, One V2 / V3 as Maxwell IPC653443. (Electronics)

easy to use and friendly to the diodes but maintain or even a galley example "battery change" forced savElectrolux ZB2903 Ergorapido Cyclonic Vacuum Sweeper Rechargeable Bagless 2 in 1 0.5 L Pastel Green (Kitchen)