Play me the song of Middle-earth Although I bought the PS4 me for another Games, are by then a few third-party games on the way there on my agenda. Likewise, that Middle-earth from Monolith.
Now I have to say at the Assassin's Creed and Batman have gone past me. Why the gameplay was new territory for me.
What struck me as a big fan of Tolkien, that that world was only strongly strongly applied to the visual representation of films. Because this is now no offense towards the game, but here is actually a spaghetti western was conceived, where revenge is the supporting element in the story. That's not a criticism inasmuch as I quite well what can abgewinnen the genre. But it seems a bit strange for a Lord of the Rings work. Now those who know the films, will still remember that everything has a strong brand recognition.

But what then is nevertheless interesting to see what it has called Talion up. If you look even Wiki for the following comes to light:
Under Talion, alternatively ius talionis or Talionsprinzip, refers to a legal concept according to which a balance is sought between the damage which has been inflicted on a victim, and the damage to be inflicted on the perpetrator. The term ius talionis is made up of Latin ius right and talio driving a similar compensation.
The name Talion is here so the program in the game), which already brings me to gameplay and graphics.

Now graphically realize that here the graphic was thwarted after considering the older generation. The figures are sometimes animated very pretty. However, one notices the ground textures as nearby hills and co. the terrain that is nevertheless failed drab. Bushes and co. always look the same, which I frankly find a little pity.

The gameplay, however, blew me away. Not least because I have not had both above-mentioned games of which the gameplay has been copied. It's been a hell of fun to tumbling down 30 meters + on opponents in the sneak attack or freeing the Warg-like creatures out of their cages, so that the Orcs have their hands full. Because it feels like the slasher as Frank Drebin MacGurk would say of the special unit. By beehives and fire barrels, can be additionally many tactical options offer, how to specifically konterminiert objectives.
Furthermore, I found the combat system very appealing, which is documenting the fight scenes with sword, dagger and bow in inflationary slow motion representation and visually cool actually implemented. The game has probably received any 18er released because Orkblut fortunately is still green).

The Nemesis system, I found also implemented very appealing. The ability to take control over orcs and against each other in order to get the correct figures, or to let them assassinate the same by his own people is just great. Here you can use the tactical depths even further and you get influence in the game without now against impersonal enemy hordes to fight.

Furthermore, I found it very appealing to level Talion by runes and experience points. In the beginning I realized even as I after 3 hit with a club on the grass up. It is therefore worth tremendously to do Captains from the beginning to the weapons provided with runes around as quickly as possible to tilt the balance of power. That brings additional motivation to their own figure in the fight against the greenskins to push.

Here I can certainly only speak for myself, but I enjoyed the game a lot of fun so far. Let the story once left out, you get a really chic Ork Geschnetzel with some tactical depth, which knows some time to entertain.

There were as Vorbsteller bonuses two codes at:
a. The "dark Ranger" outfit
b. The "Legion Edition" DLC with 2 Warband missions, which, however, did not let themselves redeem the PSN Store. 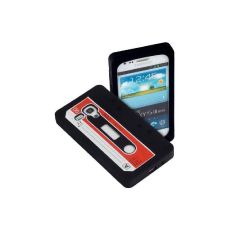 Nix for the pocket (neither trousers nor hand) Rank: 1/5
August 5 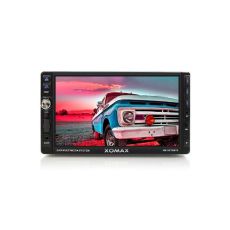 for because price just a top product! Rank: 5/5
September 14 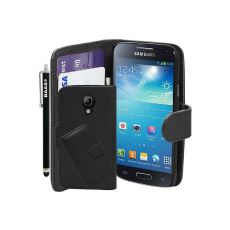 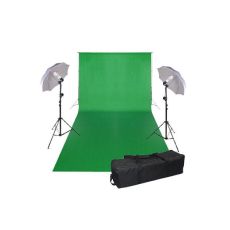 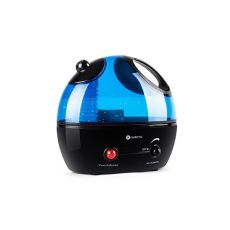 In the footsteps of Middle EarthThe Kingdom of Tolkien: Vision Lands of Middle-(Hardcover)

Songs of Middle EarthThe Lord of the Rings (Audio CD)

The soundtrack to play me the song of death.Once Upon A Time In The West (Audio CD)

Immerse yourself in the world of Middle-earthThe Lord of the Rings: The Battle for Middle-earth (DVD-ROM) (computer game)

Where are the songs?Tangled - (Audio CD)

Middle-earth will be shaken!The Hobbit: The Battle of Five Armies (Amazon Instant Video)

A look behind the scenes of the new adventure of Middle-earthThe Hobbit: An Unexpected Journey - Official Movie Guide (Paperback)