Once at our LG-combi microwave MC 7644 AT the second repair event has occurred (only the convection heating, 1 1/2 years later, the microwave function), we decided due to the low price and an expected lower repair requirements for the purchase of Severin device. After a few days in operation can be about this device say the following:

Positives:
- A very effective device with regard to its functions

- The operation is after studying the instructions without any problems

- The microwave power is neat, because LG was rather weak in the chest

- All three functions - microwave, convection, grill - can be switched together in any combination, or all three together (which was not our LG)

The Weaknesses:
- The automatic cooking programs are the very, very thick minus this device. Although there are ten programs, but these are only two roasting programs. . Who makes more times, for example, a turkey or roast pork, can here to 600g only make a weight adjustment - which is just enough for chops. The Hähnchenbratfunktion only goes up to 1250 g, and such a nice organic corn chicken weighs ever 1,600 g (or more). In fact, with the weight of the food in the automatic programs set in 4 stages. Here are the roasting programs of the LG device the ultimate.

- Pre-heating (convection) could go much faster

- Also the thawing by automatic program is much too slow.

- With manual programming can be combined with each other more than two programs or functions. Better would be three, especially if you want to fry reasonable

- In the manual, there are no tips for cooking or frying with this device, such as what settings are best suited as a roast turkey.. With LG's admitted this, and as a bonus, even a really good cookbook

- In recirculation mode, there is no warm function at low temperature (eg 40 ° C.), Which we sorely missed. Again, a point for our defective LG device.

So you're on trial and error to rely, and we are glad that we can draw on our experience with the LG microwave. For example, chicken, 1200 g:

Normally, I would rate the device with three stars. Four star's because the price / performance ratio is great.

Addendum 10.3.2011:
Meanwhile, I can also say that in the hot air mode, the heat distribution is uneven. So buns z. B. are crispy top than on the bottom, because the heat radiation from the top is too high. This is exactly what should not happen in recirculation mode yes. 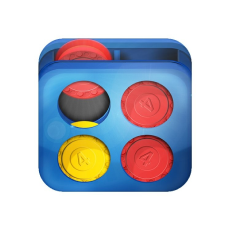 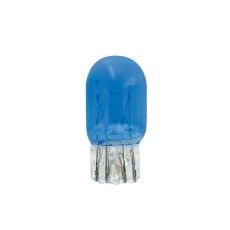 I personally like the Farbtop not easy Rank: 3/5
June 5 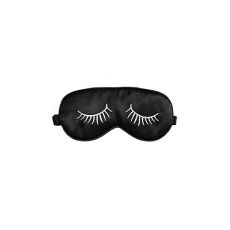 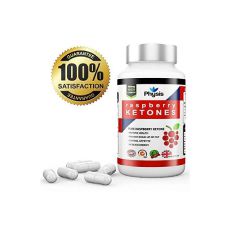 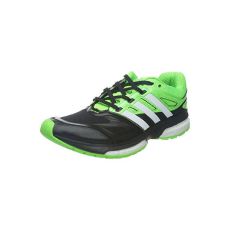 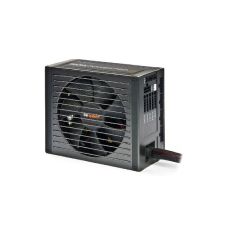