The WD30EZRX is a quiet and economical plate which DS1511 + with a few brothers giving good service to me in a Synology NAS. Replace the panels and add some WD20EARS.

To speed of the disk:
She writes and reads beyond the 100MB / s, just as it did the smaller predecessor WD20EARS.
If you hang several of these plates to a Raid Controller (I had a 3WARE 9650SE for testing), then come because sometimes loosely and values ​​toward 150 is 220 MB / s out, mind you with RAID1 or RAID5 configurations.
In konkurierenden disk access, however, the performance of the panel breaks. But this also provides for the WD Black hard drive series.

Conclusion:
Super plate, relatively good price / quality ratio. And as long as the failure rates behave like previous models (WD10EADS, WD15EARS, WD20EARS) which I have partially for several years, the board is only recommended.
So far I have no WD is namely failed. 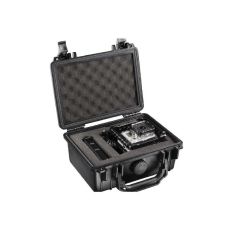 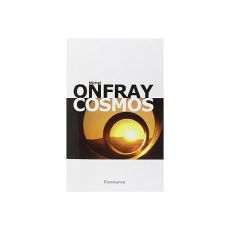 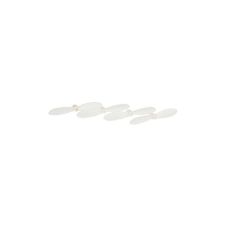 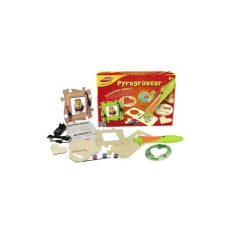 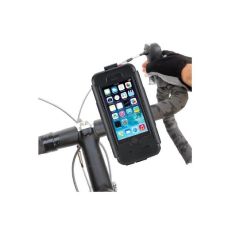