Goal of the game
Two tacticians come into this game against each other. Each player has 7 pieces that need to protect one, which are also used on the other hand it to beat opposing pieces. A key element to take this a black Barragoon stones. Also they can be defeated, and then comply with a new location to another task. So the player can use it to block other pieces, Upper himself thus kept free paths. Because if a player has no more stones he can move, he has lost.

Building
The board is placed in the middle of the table. Each player places his checkers on the marked for fields. On the X-fields then each one Barragoon with the X-side comes up. The player with the white pieces starts the game.

Gameplay
The tokens always allowed to move as many spaces are printed as dots on them. So these are 2 to 4 steps.
During movement, a piece may turn 90 degrees only once. If a player such a "full motion" out, he may propose opposing pieces or Barragoons, standing on the end panel. In a 3-stone opponent or Barragoon must therefore stand on the third field, not more, otherwise he can not be beaten.

The condensed train
If the player chooses a "shortened train" run, it may not reject the token one square to move less, so a 3-stone for example, only 2 fields.
However, he can beat any other stones with a shortened train.

The Barragoon
On a Barragoon six different symbols are printed, all affect the movement of game pieces.
If X is no piece may pass through the Barragoon. In one of five arrows may be run only in direction of the arrow. The other directions are then blocked.
So you have to turn z. B. or can undergo a Barragoon only from one side.
If a stone on the Barragoon page with the four arrows, he shall Barragoon not be beaten by a 2-Stein.

Beat opponents
If a player an opposing piece, so this comes out of the game. Each player receives a Barragoon from the reservoir and the player who has just lost a game piece, may use his Barragoon first on the board. Only then is the other player's Barragoon. Players may turn the Barragoon to any page and use whenever you want.

Beat Barragoon
If a player a Barragoon, he must re-insert on the board it immediately. Again, the location and the site is up to the player.

Full time
The players try to beat the checkers of the opponent and / or to make him gradually incapacitated through tactical moves and the skillful placing of Barragoons.
Once a player has no more tokens, or its remaining can no longer move, the game is over.
If both players have to put in a situation in which no player can reach the other, the game ends in a draw.

Small Conclusion
In the beginning you think: "Whoa, this looks complicated." Then you read the rules and thinks: "Hm., Is indeed not that complicated"
Then you play the first few laps and constantly discovers new tactical possibilities. Especially the Barragoons give to a beginning a few puzzles.
"Why should I do something else so as to block my opponent?" asks you to. But little by little you will also find here always new tactics to the enemy to annoy. Then the game will be also slower because each player requires a lot more time to plan their next train.
So it's similar to chess. One can a whirlwind to hit the opponent's pieces, or tactical approach to the opponent to take the possible moves.
If you like quieter, tactical 2-player games, which makes at Barragoon sure nothing wrong. 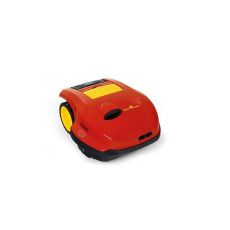 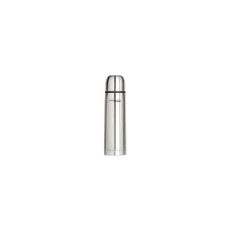 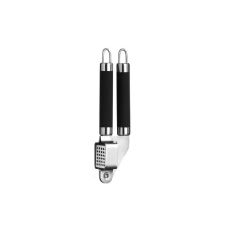 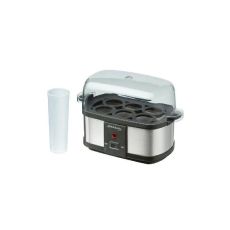 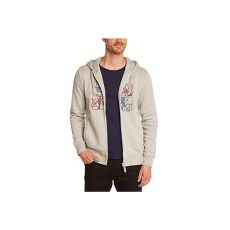 Who likes Pixner will love this CD!So what ?! (Audio CD)

For two players rather poor, but funny in the groupSchmidt Spiele 49201 - Dog (Toy)

The best game for 2 players - for all Catan fans!Kosmos 971 373 - Bundle - The princes of Catan, extensions dark times and Goldene Zeiten, card game (toy)

"I would never grow up ..." A game for all those who have remained a child at heart.Botanicula (Limited First Edition, including posters, soundtrack and detailed manual) - [PC / Mac] (computer game)

Perfect - who like Beethoven, we love the CD.The Originals - Beethoven (Symphonies No. 5 & 7) (Audio CD)