The best album since American Life (2003) Madonna is back with a new album. This time everything went differently than usual. About 40 songs have managed to advance the end of December to the Internet, in various production states, but they were there. Madonna and her management have quickly six of the 24 new tracks officially released, three months before the album is ultimately then appeared. For a control freak like Madonna a pure disaster, for the listener unusual to get to hear an album so piecemeal. Next unlucky Madonna also ensures at the BRIT Awards for headlines is too tight knotted as part of her costume and it is therefore torn from her dancers from the stage. The reactions are sometimes sympathetic but often maliciously and ugly. Madonna, this old cow who still thinks they have to show her butt in public, which had its last hit 200 years ago and the only embarrassing any trends or young men running after. Especially in the social networks the blows against Madonna are rarely above the waistline. Since it actively uses these social networks all those low blows coming, the artist, who once stated, nothing to read about in the media, to be seen or heard, in person. Who listen carefully at the tracks on Rebel Heart, get the feel. Especially at the level of content, the artist builds up where they left off in 2003 with their album American Life, as you flew the criticism of America around the ears and its reputation, especially in America damaged sustainably. The response was the great-sounding but conceptually harmless Confessions On A Dancefloor and the two quite impersonal albums Hard Candy and MDNA, which were co-produced by well-known hit-producers and produced little thematic highlights. Inspired your first divorce for incomparable album Like A Prayer, followed on the second passages as Hey, hey, hey, heyeyeyey, Im a girl gone wild.

The Hit-Porduzenten have remained, however, the issues have changed.
Rebel Heart is the album of an artist who is concerned to a large extent. Whether the events in the world, whether the still lingering reservations women and minorities over or whether the crude conspiracy theories on the Internet. You couple this concern with the seemingly indestructible hope in the goodness of people in love. Here you will find the strongest tracks on the album.
The lead single Living For Love is a highlight in the Madonna indicating the permission of heartache, however, it does not want to be bitter. The track Devil Pray in which makes them aware that drugs, religion or other forms of ecstasy only offer short-term solutions for individual problems, and instead the interplay, the love of the keys to happiness are, is another highlight. This may sound obvious, but many people in our society seem to have forgotten this banality. Wash All Over Me is a song, their own helplessness whether certain events recognized in the Madonna in the world, Joan of Arc is a song that explains in the Madonna, how much they hurt falsehoods and Häme in the press. Together with Heartbreak City and Messiah, these tracks represent great ballads, a genre that has since Madonna American Life largely ignored. It was above all her ballads, in which she has left her mark in the past demonstrated. Rebel Heart, albeit not nearly as good as the demo version, is a great look back at your career, Addicted and Borrowed Time are on the special limited edition more than out of place, the tracks would have had to the standard version , Iconic and Hold Tight are solid pop songs, Ghost Town, finally, the second single, is a radio-friendly ballad, not Madonna's best, but one of their catchiest songs since the Music-ago 15 (!) Years. More than half of Rebel Heart belongs to the best material that the artist has written and recorded for over a decade.

Then there are tracks like Holy Water, Bitch, In Madonna, Unapologetic Bitch or Veni Vidi Vici, which clearly fall high compared to the rest. The biggest disappointment is the song SEX in which Madonna sings relatively striking about just sex, to an instrumentation that is so dreary and slow, is that you are far fallen asleep before the climax. There is a lot of swearing, and much thrown with the word Bitch around. For its critics is a godsend, Madonna honest, the youth, should finally be their age according to behavior or best completely disappear from the scene. If you listen to the tracks listed again under this background, then it is clear that here an artist is singing which does not want to be told what they have to do, when and how. And if she wants to take childish songs with ridiculous lyrics, then makes the flat. SEX still leaves a bad song, but the concept of the album goes on. Rebel Heart is just that, an album of an artist who her soft, romantic, vulnerable, thoughtful side shows as clearly as ever, and also makes it clear that they will not cease to accrue their critics and the limits of what is considered appropriate to exceed. This can be called chumming and helpless. However, if an artist like Madonna, to whose career not an artist, regardless of gender, will come, which the world needs to prove nothing, because it has all been proved, this step goes, then we all would do well simply to respect this.

Rebel Heart is musically and lyrically a 4 of 5 star album, the fifth star, there is the great design, the great packaging and the abundance of new music. Even if you do not like in 24 new songs 10, you still have more good new songs, as 2008 on Hard Candy were included. 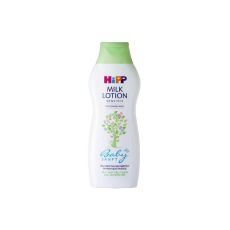 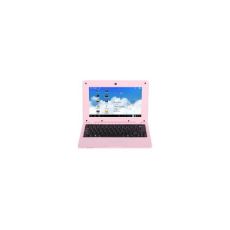 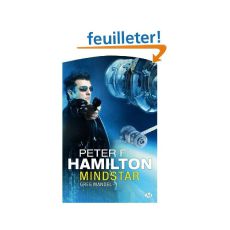 Anticipation but so close to a certain reality that is taking shape! Rank: 5/5
February 2

Although but a pity for dimensions. Rank: 3/5
December 1 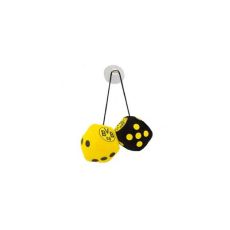 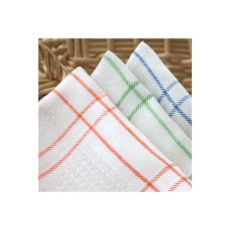