The best album since debut With "Ungrateful" deliver Escape The Fate in my opinion the best album since the phenomenal debut "Dying Is Your Latest Fashion" from. Of course, the two predecessors ("This War is Ours", "Escape The Fate") were not bad, but could me the songs of the two albums, with a few exceptions, does not really convince.

I personally was, "This War is Ours" too soft, except for two songs and sounded mostly like an album a 08/15 pop-punk band. While this was not bad, but blew it does not have me. In "Escape The Fate" went though a little harder to the point, but I missed here correct hits. The album does have some very good songs, but nothing more.

"Ungrateful" but already convinced by listening to the first me. The opener (while title track from the album) pops one in the best metalcore traditions around the ears before with "Until We Die" the first hit appears. The following 3 songs are absolute hits that fit snugly in the ear canal after the first hearing. After the album of hardness and also a bit of quality decreases. Does not matter, the fun make the songs all times.

Conclusion: Strong album between Posthardcore and pop-punk (the metalcorige title track is an exception), which, although in my opinion, a little loses after the first 5 songs of strength, but is still better than its two predecessors. Definitely the best album since the debut and a "must" for all fans of Escape The Fate and good Posthardcore! 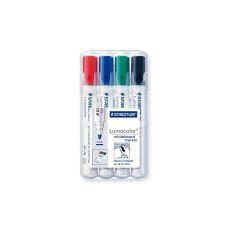 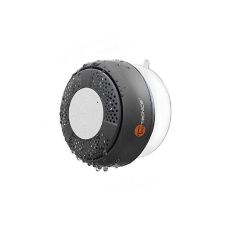 No longer sing in the shower or anywhere else! Rank: 5/5
February 18 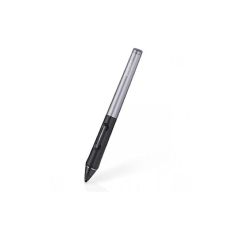 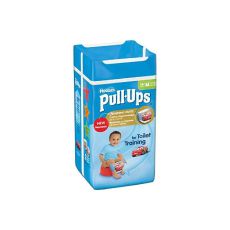 The best album and the best singerM! Ssundaztood (Audio CD)