The best album since Ozzmosis, however ...

the album sounds again not after 80 Ozzy. The times are likely to be over once and for all. So if a new Bark at the Moon or No Rest for the Wicked album is expected to be again disappointed.
The complete album can be heard now on myspace. The sound is again fairly new, however, you realize that Zakk Wylde is no longer there. It does not sound more like Black Label Society, but not like the old albums from the 80 or the early 90s. The sound is very modern, Ozzy's voice sounds fantastic, because the technology is likely to have here probably very hurried along.
Let It Die and SOUL SUCKER sound bold, LIFE WONT WAIT is a beautiful ballad, also vocally perfect with some reverb on the voice. DIGGIN ME DOWN is a premier mid-tempo Stampfer, which is somewhat reminiscent of Sabbath. To LET ME HEAR YOU SCREAM must not say much one, a first-class Outgoing song before the Lord ('m on the video stretched). CRUCIFY is also within the mid-tempo, sounds cool. With FEARLESS it goes again slightly faster forward, with classic guitar work of Gus G and an abrupt end. With TIME is another ballad at the start, but that is not quite as catchy as Life wont wait. It's perfectly alright. I WANT IT MORE bangs again really nice, but is also again only midtempo with some faster passages, but again very catchy with nice solos by Gus G. and piano. Cool!
Latimer MERCY sounds at the beginning really nice nasty and dark, but again midtempo. Also back with cool solos. I LOVE YOU ALL is then the ode to the fans. With a minute bit short and very minimalist instrumentation. Is not really a song.
Certainly one must often hear the album in order to be able to say more. My current CONCLUSIONS:
The sound is fat, as well as long and no longer rock Ozzy's voice the songs. For me the best (rock) album this year. And from 18:06. on heavy rotation in my CD player ... 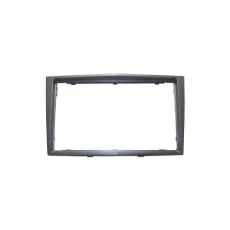 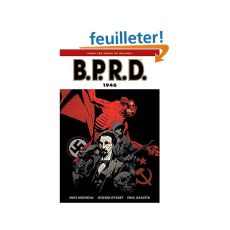 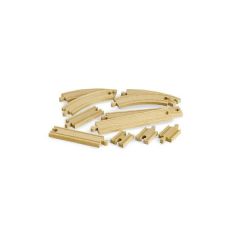 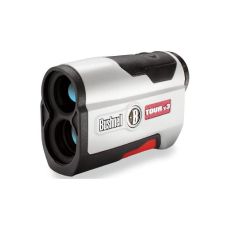 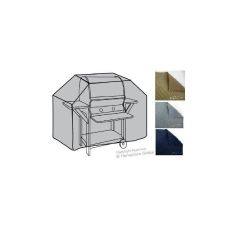 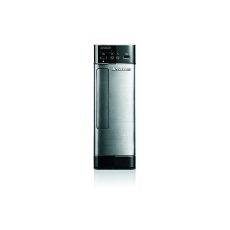