One thing first, I am a supporter of many years PES series and have the predecessor as ISS already played on the PSOne. I'm going to resist any comparisons to FIFA. FIFA has blossomed in recent years, especially in FIFA 11 you can play good football, but the whole setting just misses my personal taste. I play PES simply prefer, but I'm not going to sit back and review what game "better" is out the window. This is far too subjective. On the contrary, the business competition and if it would give only a simulation, the two were not so well animated.

Back to the topic: To my dismay the jump (PES) on the current generation of game consoles (PS3, X360) is not really a success. With the change of the name of each track to the respective annual numbers also a piece of quality in the titles was lost. 2008 could not really convince, 2009, I have not even bought and 2010 has somehow not really convinced. So then remained extract and play PES 6 only the PS2.

On impulse to follow, I invited down my demo, I was not really willing to buy this year even a football game. But the demo made me take notice. To take one more thing first: The good impression has saved up in the full version.

At first glance, PES 2011 is, of course, hardly any significant changes to its predecessor. In about the same (thin?) Licenses, something drilled graphics, Hansi Kuepper and Wolf foot give to incredible way once again in the press box, the verbal edge and the presentation is hardly changed to of 2010.

So why buy the newest part?

For me it was obvious. First, I noticed that during the game, all slowdowns and lags in offline mode are gone. The game is again absolutely smoothly and fast as PES 6. Only the final whistle and the break - again the whistle of the referees - could I find a small trailer. The camera zooms in and runs smoothly and elegantly with the ball and has better overall view. This may come to me as well as before because I play it on a pretty large screen TV.

The next point is that finally back convincing ball physics. The course is also related to the liquid images.

But what most impressed me the PASsystem and the AI ​​of your computer. In the PES on the PS2 it was always so that I have some games used to achieve a goal. In 2008-2010 I was on certain moves draw which led to a gate normally. In 2011 there will no longer be made so easy for me, it is no longer enough simply to evade only to the wings, which are now being delivered properly. In general, the AI ​​is much fixed on the plate, it shows especially when you're playing in the Champions League cadres with the original Champions League squad and not with the original Club. This is very demanding, especially from difficulty "professional".

The PASsystem can now everything possible to what I have long desired. Especially the unspeakably bad pass has finally been improved in the free space and the player gets a little more control over the outfield again. Goalkeepers playing now on their own a little better with that angle be shortened sensible. Although there are still doing some Klöpse, but that is no longer compared to its predecessor. I also like good as now the long pass and Heber were dissolved in the free space.

Add to this that one finally back also can put the best counter or the best move so thoroughly in the sand - either the last pass or shot on goal - that I would throw prefer my controller out the window. Finally a challenge in offline mode.

Also, I have a feeling that there is no longer such a "super teams" are like in 2010, everyone in the online mode plays about Barcelona or Brazil. But I can not yet say exactly because I do not play online. That's why I can to online mode and make any comments. But Master League Online sounds very interesting.

Conclusion: Finally, the developers have moved again to their roots that made the game for me so strongly: the courage to innovate. In my opinion, again a good part of the series, a big step in the right direction.

Let's see how it behaves with the long-term motivation, but I'm really good things as me PASsystem really captivates. Sure, it may not appeal to everyone but each of the fun of football and in particular to the new German (or should I prefer Spanish?) To play football has kind should look at this game times. 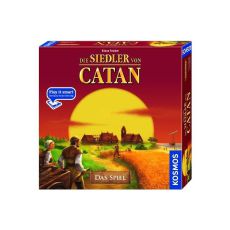 Classic board game - here with app as an encore Rank: 5/5
January 12 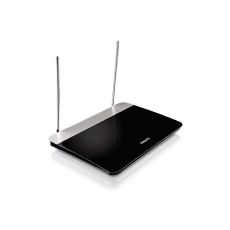 Product with good values, but unfortunately for us not usable. Rank: 3/5
April 17 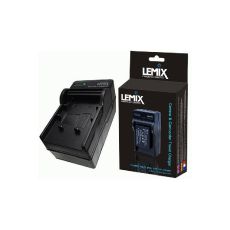 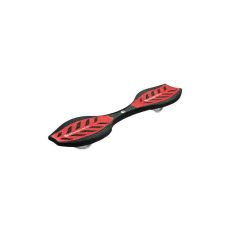 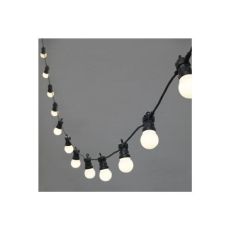 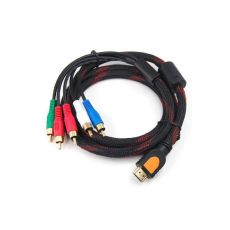 The 80s are dead, long live the 80s!Living in a Magazine (Audio CD)