Unfortunately, rip off with method. NFS UC is unfortunately the weakest part of the series.

A loveless infusion. The violent Ruckelei is a PS3 unworthy, the graphics are very weak anyway. It looks kind of all the same, in front of the car, the road dry as ice reflects (???). Everything is colored yellow.

A difficulty can not be selected. Driving aids can not regulate / disable itself. Muscle cars have no spinning tires. The driving experience is totally unrealistic and the weakest of the whole series. Driving almost all the same.

You never really comes into play and constantly thinks wistfully of the successful predecessor. Taxes with the steering wheel: pointless, is not fun. Even with the controller already goes on my nerves.

The previously large advertised movies with actors who act like complete idiots disguised, are from the outset totally uninteresting. These are maximum figures of fun, but no gangster. The story is so lukewarm that the movies look rather boring and annoying. Similar to the previous but much weaker.

Had after only a few hours by approximately 50% and expectant stop now. Pity about the time. Even the early sequences of the race are always the same.
Special Bosses: None.
Motivation = zero. Mir is now could not care less how the meager "story" still evolving.

What actually there to picture mode? You can take pictures, upload, and then? May consider they are not in the game, you have to ensure apparently somewhere in EA via the Internet (!) Sign.

Against this background, it is all the more annoying that is apparently trying to rip off the customers by all means:

Zuert times can you log into EA with all sorts of data, so you also via e-mail for their advertising can then be accessed.

Obtained in the game a call of any type, automatically the T-Mobile icon appears - Sucks.

But the crowning glory: If you want to tune the truck with not freely played things or afford a not yet activated are new cart, or has it (what ever the case) too little play money, is to be redirected in the PLAYSTATION Store (!! !).

There is but paid with real money. That's something new.

For some, it will not be easy to distinguish between Fast play money and real money. Find that is unabashedly of EA. What I buy is actually a full version, when I constantly want in the PS Store, because I can afford in the game with the low income than 2-3 cars me otherwise ???

Conclusion: Very loveless and weak game, but rip off the square.

The series has reached its sad low point here. Do not understand how one can praise the game even in any way - except you get paid for what ...

Addendum: After the update should be to complete system crashes (picture freezes, nothing works) at least every fifteen minutes to adjust! 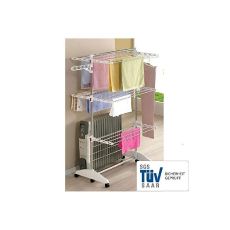 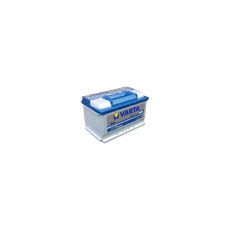 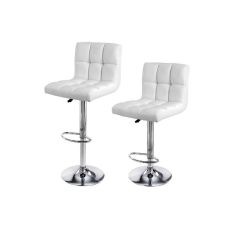 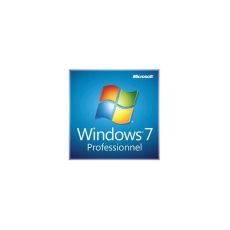 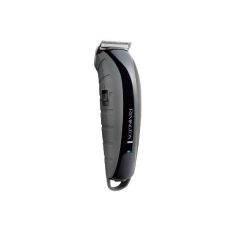 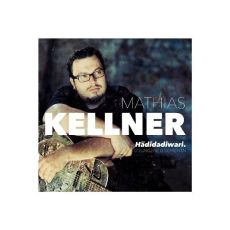 Uninspired rip off moneyBest of Both Worlds (Audio CD)

Deduction for rip-offSing My Song - the exchange Concert (Audio CD)

Large rip off for all who want to still buy it!Rock Band - Hardware Bundle (game / software not included) (Video Game)