So a device I've been looking for some time, otherwise it is quite cumbersome but to actually measure the current consumption and the loading speed of USB devices (I'm not an electronics hobbyist). With this device you can easily tell if "turbo-chargers" really deliver what they promise. In order to make it short - most do not.

Example 1: The Samsung Galaxy S3 will be charged with the supplied charger (1A) with about 0,71A. I think that's still acceptable. With twice as strong 2A charging adapter (also original Samsung) improved the value just to 0,91A. Slightly better, but it is still far from a doubling.

Example 2: Amazon advertises the chunky "Power Fast" adapter for all Kindle eReader, to achieve a faster charge. But with all Kindle devices (Kindle, Kindle Paperwhite 1st and 2nd Gerneration) I could just measure both with the "small" Amazon charging adapter and the "Power Fast" just 450mA. The loading speed is with two adapters exactly the same.

It depends just yet largely on how much the devices actually decrease. For example, the Amazon also provides power Almost adapter to the Samsung Galaxy S3, the same as 910mA with the above-mentioned Samsung PSU, is, not just as defective. With tablets, the values ​​would certainly look a little better.

Besides, since no help so-called "smart" adapter, which bridge the USB data lines and so instead of "USB Charging" with max. 500mA higher rates with "AC Charging" promise. For all devices that I have tested with such a "smart" adapter, there was either no change, or the throughput even fell by 0.01A. I can measure in any case an improvement. It made no difference whether the "Smart" adapter was interposed before or after the PortaPow USB Monitor.

A star deduction there for quite a long delivery time (from UK). In addition, the device has become just more expensive. Otherwise it would be 5 star. 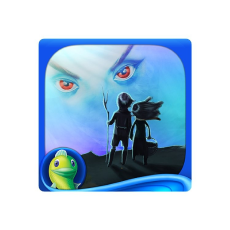 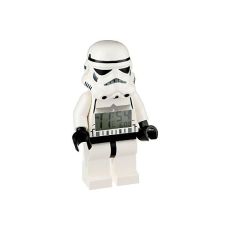 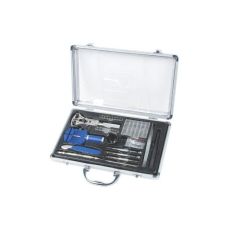 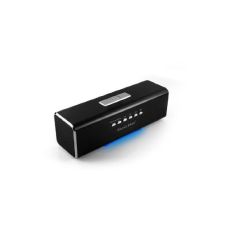 robust and cheap, top picture quality up to 1080p! No high-speed!Ligawo ® HDMI Switch 3x1 3D automatically with power supply (works even without) - up to 3 devices to a projector / TV (optional)