Watchdogs - A mix of GTA and The Getaway I bought the game yesterday. My expectations of the game were very high, as it on the one hand corresponds to a genre that I prefer, among others, and the release date was postponed to about 6 months back.

The developers have done an excellent job. So far I have about 4 hours of play behind me. Also have only a few missions of the main story completed. But in the game to get well due to constantly emerging events hardly so. On the way to the next mission of the main story already look back on a side quest, or you have the opportunity to prevent an upcoming crime by the hacking of other phones. Of which there are countless. Everyone has to decide for himself here, if he / she takes along all these side missions, or whether he / she consistently plays the main story. It is not mandatory to play the side missions. The side missions are repeated also produces the content, at least partially. This I find so far, at least not bad.
The part that I played from the main story already, who I really liked. They want to complete the next mission to further promote the game always the same .... which I myself as already mentioned .... I like to move back in the side missions.

One already requires a 2-3 hour acclimation phase into play. The control is kept very directly. To control a vehicle much to me at the start very difficult. I have garnered some negative points, as I have often approached passers in chases. This part of the minus points could have been omitted quiet. But with time and the progress of the game you get used to the control. Or. I had the feeling that it was better then on the appreciation of skill points. Curves one can then at least go easier. Maybe simple matter of habit.

There are an awful lot to discover in the game due to the open-world design. The city is very lively. The lighting effects in particular at night are beautifully staged. The graph I really like. I must nevertheless say that I think that technically is even more rauszuholen from the PS4 .... but we are still at the beginning of the PS4 era. But I'm not a technical expert.

The game is, as already described in the title, very similar to GTA 5. Graphically I would say watchdog is just a tad earlier. From the story here and the control I recognize the previous PS2 title "The Getaway" again. Was then also really liked. But to develop from a number of known elements, a new game, I think will be inter alia a step of developers on the path of success / selling many games. GTA example 5 is after all one of the best-selling and most popular titles on the PS3 have been.

I've tested the game only offline. Therefore can not comment on online features, unfortunately.

I am glad to have gained me the game. Must also say that I have, as already mentioned only little playing time behind me. I'm also a casual gamer. When I'm playing several hours at a time, then that is already what: -D.

I would recommend this game only. 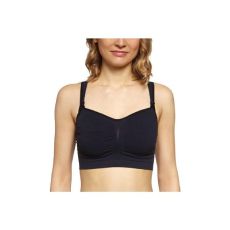 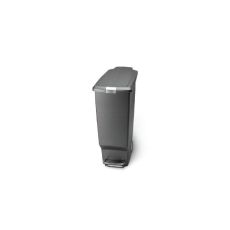 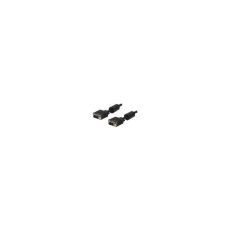 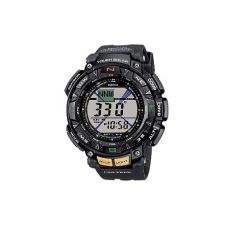 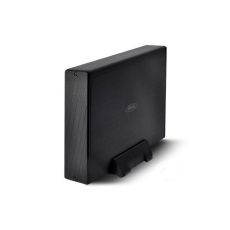 Not for the faint of heart: grandiose mix of "Uncharted" and "Resident Evil" in a moving story.The Last of Us Complete Edition - [PlayStation 3] (Video Game)

The unit is max. Average and the customer service is an absolute flopMoulinex DP800G shredder La Moulinette Plus, white / metallic red (household goods)

Much Ado About Nothing motor? - GT5 and the own claimGran Turismo 5 - Collector's Edition (Video Game)