The case is a little thinner than previous models WD Elements, it will take less space on the desk if one aligns more.

Comes complete with a small transformer and a USB cable 3 SS.

Transfer time pretty good, but will be limited by the weakest device (although check the consistency of your equipment if the speed is sought in priority).

Really quiet and very little heat, even when the disc is loaded in duration.

LED minimalist front to indicate the reading and writing activity.

For reliability, we will see in use, but for now I have never had a problem with Western Digital.

The packaging is light. If the carrier is brutal, there is a risk of crushing on non-reinforced sides, which could damage the device inside. Previous models had thicker reinforcements.

A single USB socket SS: Do not forget the cable during transport, otherwise it will be impossible to connect the drive with a USB cable more common.

The on-off button is advantageous in theory, but its operation is random and it is misplaced in the back (some WD models offered in the most effective front). As much stop the disc at the sector level.

The glossy leaves traces soon as we pose finger on it (yes, even with clean hands). It's dirty ... Strongly that eventually this shiny bling bling fashion.

For Macintosh users, the drive is NTFS, the short documentation indicates an address to detail the installation.

No base data encryption, damage.

The backup software provided on the disc is in demo version 30 days after you pay ... meanness.

And finally, the big problem of this product: the automatic standby.

The disc goes to sleep after a few minutes, then becomes very slow on wakeup, often making it impossible to read what's there. Sometimes it can not be woken up automatically and requires a request early ejection device, it then reactivates after a variable delay. This stupid system standby can be set by the user, unless you change the system's general settings (everything else will be affected), to hack into the register according to the Western Digital website or ... buy the official backup solution which then has a standby management option. Unacceptable!

Used on Windows 7 64 bit, everything up to date and 100% functional with many other drives, WD majority, Elements is the only model that does not work properly. The day lost access to files and you need to re-tweak the disk each time. For my part, the operation of this system is defective.

Returned and exchanged for a My Book, which features him in a normal management of the day before. 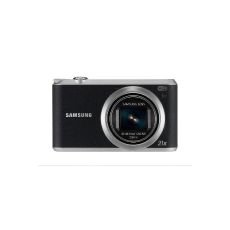 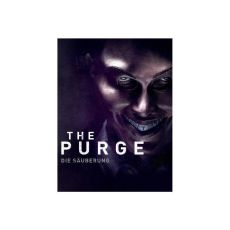 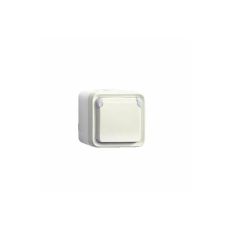 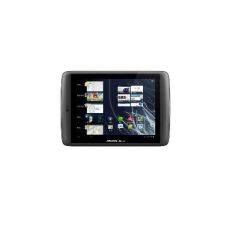 But why the automatic sleep?Griffin iTrip Auto Universal Plus FM Transmitter / Car Charger for MP3 with 3.5mm jack Black (Accessory)