Good, but not a masterpiece! Two Steps From Hell released their highly anticipated by fans new Public Album Battlecry. Since I am a huge fan of yours and Thomas Bergersen myself, I have of course immediately bought the day of publication. Here is my review for the album. I rate the songs on a scale of 1 to 10, describe them briefly and then give off a conclusion and Appreciation. Here we go :)

None Shall Live (Thomas Bergersen)

A song that is very strong on percussion (impact and effect instruments) designed and quite gloomy. As an introduction quite ok, but not a personal favorite of mine, because I do not so much like Hybrid songs (among experts called so). For fans of this style but certainly good.

One of the few songs of Nick that convince me immediately. A driving, somber melody with a fantastic chorus. There is nothing more to say there.

One of the best songs on the album! Great, heroic melody, beautiful construction (at the end with slight rock elements in the background) and Merethes voice is once again unique.

Beginning and ending with a quiet, pleasant vocals of Felicia Farrere, the middle of the song is quite ok, but nothing more. A typical Nick Phoenix Song.

A song that I initially not liked so much that after repeated listening, but is better. Merethe makes again a good job.

Again typical Nick, but some come some really good passages. That's why half a point more.

Never Back Down (Thomas Bergersen)

A rather monotonous melody, but which increases by intensifying instruments and choirs and on and stays in your head. The chorus appears here English singing, which is not very common, but very good sound.

Interestingly song, something different from usual by Nick. Coupled with the voice of Felicia Farrere he is good, not me personally, but travels from the chairs.

For me, the weakest song from Nick and generally on this album! No real innovations, only at the very end can briefly look something with slightly aggressive strings and Felicia crying, what you would have actually been a lot earlier in the desired song. Too bad!

Strong song! Starts quiet with piano sounds, but quickly developed a heroic, memorable melody that continually increases. In the orchestral sounds to electric guitars mix. One mags, the other not. Mir gefällts.

A pleasant-to-hear number that begins darkly, only to fall in quieter tones, in the mix vocals of Nick. These fallen otherwise not really me, but here they fit. Even the text is easy.

Last Of The Light (Thomas Bergersen)

Neither one thing whole. Starts quite promising, but will not establish a proper tension to. An average song by Thomas.

Well, as with most of the other songs: Nick typical, but nothing that stands out.

The second best song by Nick on this album! Beautiful building, a total of more of a quiet song that blends well with Merethe Soltvedts and Felicia Farreres voice.

Who knows Two Steps From Hell and loves, will know this song already on their industry-album Amaria. Good tune, a few instruments have been added compared to the known version, which gives the song gets well.

Flight Of The Silverbird (Thomas Bergersen)

Alone the song name should already indicate that this is a damn epic song! It has an Asian style, which I like very much. Unfortunately, the strike at the beginning rather quiet tones (flutes, gentle strings) that are the perfect song, later into hard electric guitar riffs to what me the song a little spoiled! Because of the rock elements half a point deduction. Nevertheless, epic!

I must repeat, unfortunately nothing special in my eyes again.

Across The Blood Water (Nick Phoenix)

Again something else from Nick, and therefore half a point more.

No Honor In Blood (Thomas Bergersen)

A dramatic melody, beginning with intense strings (very rare on this album), and later with choirs. Good, but not a masterpiece, because the melody is quite monotonous.

Fantastic voice of Felicia Farrere, in which a great chorus, and finally slight rock elements mix, while not necessarily worsen the song seem out of place like Flight Of The Silver Bird, but somehow unnecessary and. Nevertheless, next to Victory the best song of the album and a successful conclusion!

Unfortunately, the album does not disclose many highlights. Although a few good songs are, but somehow it seems unfinished.
Furthermore, it appears in the production have been problems because some songs sound a bit messy and distorted and you often can not hear individual instruments. That was much better in previous albums.
I did but for the most part not be in my individual reviews with incorporated. Only at Victory Star Sky and I would have given quite 10 points at a slightly better production, but it is just only 9.5.
It should also be noted (eg drums) in my view a strong over-use of percussion instruments.
Thomas uses in many songs almost exactly the same-sounding electric guitar in the background, what sounds good in parts, but a few songs also destroyed.
Overall, it seemed here to be lacking a bit of inspiration and inventiveness. This happens even the best times, we hope that it was just a blip.
Nick provides again a solid performance when there are no real masterpieces also be reduced to Storm Keeper, Freedom Ship and Battle Borne.
Definitely recommend to listen to the album several times before forming an opinion. I found the beginning a lot of songs rather badly, but the more you listen, the better they are. 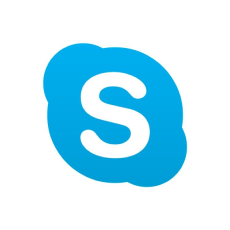 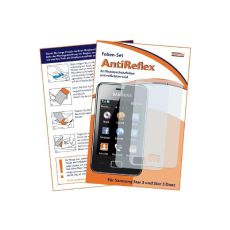 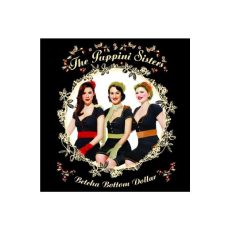 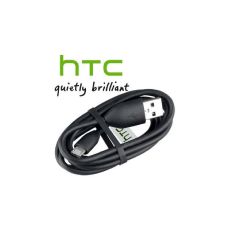 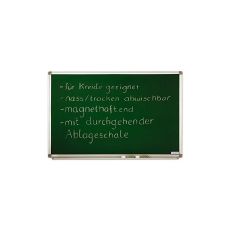 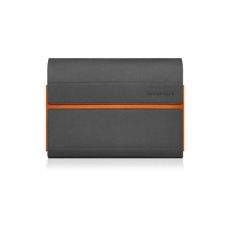 Mirror is good, but not his masterpieceMirror (Audio CD)

Amazingly good, but not a masterpieceThe Final - Next hour: revenge! (Amazon Instant Video)

Smells good but not too strongGlass Cleaner Spray - Mint - 740ml