Until almost the end mercilessly good, but unfortunately with boundless imagination. Action: The Three Investigators followed the call for help of Professor Arnold Brewster, with whom she had had to do in "The people of the Winds" many years ago. They are traveling in a small village in the plains of South Dakota, where the few remaining inhabitants are threatened by a dangerous, screaming fog ...

In the title I was reminded of the horror classic "The Fog", and also the apparition pictured on the great cover similar to those from the old film of John Carpenter.
The story is evolving quite rapidly. Atmosphere and mood are impressive, and by the ever-awesome-attacks of the fog and what is in it, and the voltage is increased further and further.

Finally are also once again bizarre and memorable figures of the party, such as an eccentric, saber-swinging
"Captain" or even be a mystery bender conspiracy theorists.
Passenderweie were selected to also concise speaker: Horst Naumann, who spoke not only to Arnold Brewster already in "The people of the winds", but me more than "Mr. Snarble" from "The invisible enemy" is remembered. Likewise Eckart Dux is once again going to the -kaum Faith already Athony Perkins 1960 Hitchcock classic "Psycho" lent his voice.
And then also Christian Rode as "Captain"
- Three veterans with great voices, that's something.

Unfortunately, the radio play drifts toward the end abruptly on the ground. The whole story is so what of cluttered that even much-criticized, such as "Panic in the Park" seem almost mundane.

*** ATTENTION *** SPOILER Thread:
Screaming fog is already enough for a radio play, but here is a list with what einprasselt finally everything on the handset:
- Beastmen
- Theft
- The curse of a Native American Shamans
- An unscrupulous commander who shoot themselves to children and women can
- A conspiracy of the US government
- A huge underground facility fully expensive and valuable equipment
- Aliens who are stuck with the agents of the President under a blanket and seek the world's population.

Let's be honest ... I do not know what thinking the authors. But that's good too.

The situation is similar with the music: After the 08/15 and countless times among modern Between melodies recent episodes pivots
Music fortunately to ancient atmospheric sounds of classic episodes from the Carsten Bohn-time. But when even multiple music from the "Masters of the Universe / He-Man" - radio plays is played, gets lost in this area as the common thread.

CONCLUSION: When would simply maintain and performed exciting to end "The screaming fog" the great concept, I was in ages again with the highest rating of 5 stars been there.
But too many cooks spoil the broth now times unfortunately. And thus remain at the end, although still good,
But despite this potential, unfortunately, only 4 out of 5 stars left. 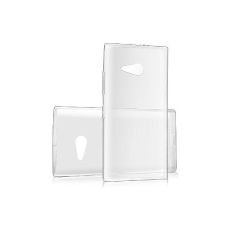 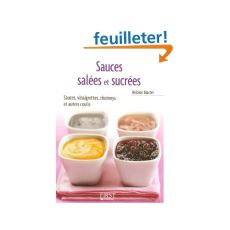 a multitude of ideas to whet the appetite Rank: 4/5
March 26 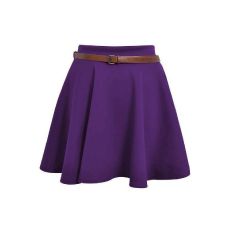 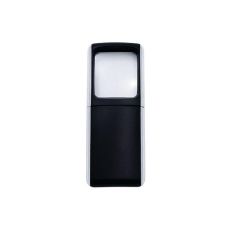 The cores are good but unfortunately not helpApricot kernel extract a 400mg, 180 V-Caps. (Personal Care)

the stuff is good, but not a magic bullet, so often touted as hereDr. Becher Oven and Grill Cleaner 1L (Personal Care)

the sheet is good but ....Linxor France ® round or oval Summer cover 180 microns for Intex pool or whatever ... / 9 sizes available / CE Standard

The idea is good, but the quality leaves a bit to be desired ...Buki France - 6302 - Educational and Scientific Games - Mini Projector - Random model (toy)