The scope of supply:

The notebook is packed in a black jacket. At first sight I thought it falsely smooth on an enclosed pocket, but it is only a thin black protective hull for the Notebook for single use.
Striking while unpacking is the very narrow battery. He acts as three placed side by side AA batteries, so could not bring a lot of everyday performance.
Otherwise Erstanleitung, the power cord required and a driver CD is still supplied.

The housing is made of black plastic, the lid is matte black exterior, while the bottom side comes roughened.
The surface around the keyboard is generally unfortunately quite susceptible to fingerprints.

The display can be folded backwards reasonable, but not very far. It resonates with slight movements, making it similar to a use in the train is likely to be rather unsuitable.
The display reflects quite strong, the resolution in full HD (1920x1080) but is quite impressive. The brightness is enough for me, but it does not appear particularly bright in the highest setting.

The touchpad has a slightly roughened surface, not so pleasant in my eyes.

The entire enclosure is surprisingly flat for a 15.6 notebook, the external dimensions are not otherwise particularly sexy. So you would have the framework (in piano finish) around the display safely make even narrower.
So, however, is at least enough space for an extra number pad on the keyboard.
Pleasant, I also think that the return key was not reduced in size, as with many other models.

With the keyboard it writes quite well, it bends the center but easily. I think that is reasonable but for this price range.
Something scares me but have the gaps in the keyboard: It acts at the bottom too short for the intended recess in which it sits. One can at the lower edge of the keyboard look at the silver base, very ugly!

The integrated hard drive has 500 GB of memory (HDD) plus 8GB of SSD storage.
In practice, this means for me (after installation of all drivers):
Boot time (off) to the desktop: 30 seconds
Restart to the desktop time: 35 seconds

As so often are the interfaces (like 2 x USB, HDMI, LAN and VGA) on the left side as far forward that left-handers could feel with Used Mouse there protruding cables as disruptive. Especially the two USB ports give no room for her two adjacent slightly wider USB pins.
Above the keyboard there is a raised bar on the casing imprinted with Dolby, but with no discernible function or possible speakers.
Whether this is a style element or to a part of unknown function, I could not figure out.

At first I initially offered by Microsoft trial version of Windows 8.1 Enterprise tried since the Z50 is even delivered with a Free-DOS, so a simple command line tool without any Windows character or benefits.

A driver CD for Windows 8.1 comes with the notebook.

That there is no driver for Windows 7 on the home page of Lenovo for this model, I already knew beforehand, so I assume that Windows is not moving 7 it readily and running.

After initial installation, eight hardware components are not detected properly in Device Manager after you install the drivers on the included CD, all devices are now integrated but correct.

I feel that working speed than fast enough.
All programs are open after a short delay.
In how far the 8GB SSD storage rest of his contribution to this, I do not like to judge.
The fan is audible, especially in installations, but not strikingly disturbing.

I feel that Z50-70 to which it unfortunately barely reviews or tests gave the network in advance, as a good middle-class notebook.
Outstanding is especially the display with a Full HD resolution, even if the brightness can not quite keep up with the positive overall impression.
The build quality is generally good, only the susceptibility to fingerprints on the surface is really annoying.
Ultimately makes my review is just my own feeling.

All in all there is of me a recommendation. 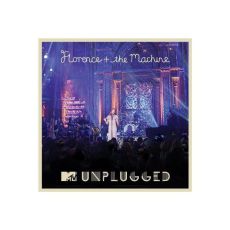 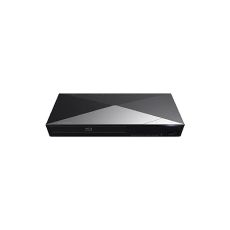 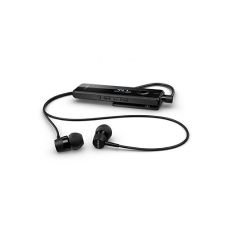 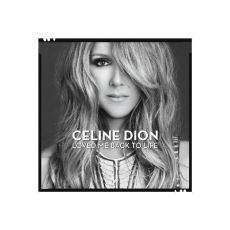 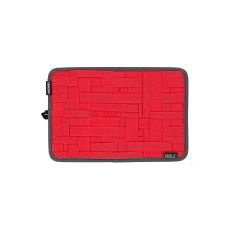 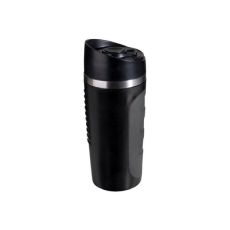