Due to the smooth surfaces, the Breville Panini Press is much more flexible than normal sandwich maker, where mostly prefabricated hollows specify the size of the bread.
The plates allow to cook panini bread, white bread or baguette, normal or sandwich toast, bagels, sämliche types of flatbreads and much more.
Even ordinary toast tans under observation until the desired color - timely control and get out of the press provided times.
A timer is missing from the device that is the same as an attachment or swith.
I miss the latter, because then either the cable must always be pulled or placed in between a switched outlet. I opted for the outlet, also a model with indicator light, so that the same can be seen is if the panini press accidentally hanging idle at the mains. Unfortunately, the cable of the press was a bit stingy and measured has fallen very short, but still can be on the bottom of the unit roll up to save space.
The timer can be dispensed with, firstly because it can be observed well what is going on in the panini press, and when the content is ready to serve and, secondly, the duration varies depending on the ingredients used in any case.
The fantasy in preparing tasty snacks are virtually unlimited.
I already verköstigt baguette with tomato, mozzarella and balsamico; Bagels with cream cheese, tomatoes and tuna were also very tasty, a bun with meat loaf was allowed to warm though, but the meatloaf is not this be cut too thick.
Also bought ready waffles - or homemade from our own production - are delicious.
Even really thick sandwiches can indeed prepare easily by the movable top plate, but are not warm enough in the middle. Often the crust is then disturbingly dark before the inside warms or melts the cheese.
Slightly thinner snacks but quite delicious, consistently warm and are prepared in record time.
Ideal for quick meals in between or even if all family members at different times or come home hungry.
Something is almost always what is more delightful by the preparation in the panini press.
Subsequent purification is due to the coated plates and the fact that they are perfectly flat, very simple. Wipe with a damp cloth is usually sufficient if the press is still warm, it is particularly easy.
The stainless steel cladding can be fortunately also free without too much difficulty of fingerprints and the press also on edge after use and the inevitable cooling and thus space-saving storage in the bar. Unfortunately, it is in this case not very stable, but can also be similar to the handle on a hook be fixed in the closet.

Conclusion: With a longer cable and a on / off switch there would have been smooth five stars 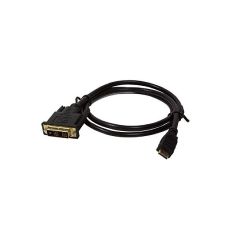 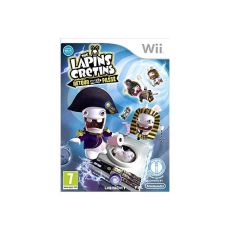 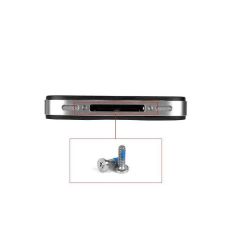 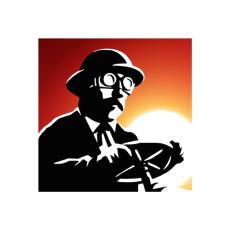 At the height of his inspiration Rank: 5/5
February 21 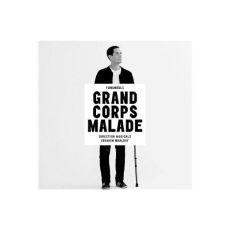 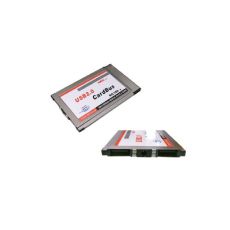 Klee is today, everything else was yesterdayBetween Heaven and Earth (Audio CD)

DSDS was yesterday, Linda is TODAY !!!Under Pressure (Audio CD)

Light was yesterday, from today is also what is seen!OSRAM NIGHT BREAKER PLUS 64193NBP H4 2-Box - Discontinued Model (Automotive)