An excellent book on the development

The End of Poverty: Economic Possibilities for Our Time (Paperback)
5
Buy at Amazon.com

The End of Poverty: Economic Possibilities for Our Time (Paperback) Let's talk about the author first. Ranked twice as one of the 100 most influential people in the world by the famous Times magazine, Jeffrey Sachs advised Bolivia among others during the 1980s on the strategy to be in place to fight against hyperinflation. In the early 1990s, he also advised the Polish government on the strategy to be implemented to ensure the transition from the Communist system to a system of book exchange. So much for the character.

Let's talk about the book now. Lots of people have ideas about the development in the world. Many people think that if some countries are poor is that their people are lazy or corrupt. Many others think that there are too poor to be of any help.

Yet it is a big mistake. In his book, Jeffrey D Sachs dropped a huge number of myths. In particular, I discovered that:

- If 1 billion people live on less than $ 1, it is because they are victims he calls the poverty trap. When people are so poor they can barely feed themselves, they can not spare a penny for the future. At the least severe shortage of food, they quickly fall ill - or worse - will only have access to health care and are less productive in the field, further accentuating a little the poverty trap.

Out of the poverty trap can not by itself, but just very little outside help to help these people out. In a village of 1000 inhabitants of impoverished Africa (Kenya memory), Sachs estimated 70 dollars for 5 years the amounts necessary to invest in basic infrastructure (construction of a well, water pump, building a dispensary, recruitment of a doctor and a nurse, and basic medications, one motor vehicle for the village, access to telecommunications and microcredit) to exit the village poverty trap.

In short, you only have $ 350 000 (about 250 000 euro) lasting only for a village out of poverty and trigger a virtuous circle of development. If people are wealthier, they can save some money, buy fertilizer, produce more food, save more, pay school fees for their children and so on ... Utopian? Provide $ 70 per year (over 5 years) to assist all 1 billion people living in extreme poverty conditions out of this vicious circle would cost rich countries $ 70 billion only. This is 10 times less than the only military budget of the United States ...

Based on this observation (yes the end of poverty is possible for a very small fee), Jeffrey Sachs explains in his book what many causes of underdevelopment (geographical causes, climatic, political ...) and provides a method and a concrete strategy on how to end extreme poverty in the world

Pragmatic, practical, optimistic, this book is an excellent book (proof: Bono agreed to write the preface). Far from the clichés of developing countries conveyed by the mass media, this book will help you better understand the contemporary world and the major development challenges in the world. In short, this is a great fascinating book that I recommend 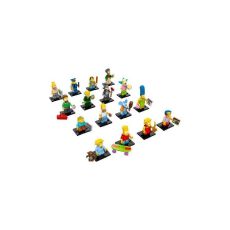 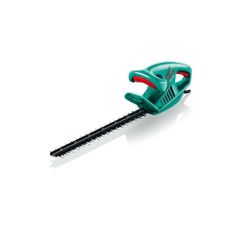 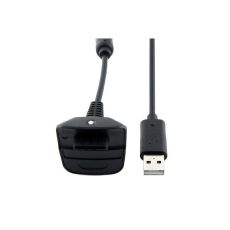 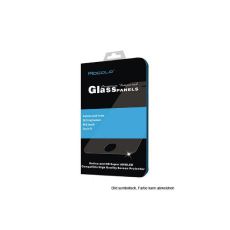 An excellent book on the nymphFrom fishing to nymph (Paperback)

An excellent book on the horse's educationEthological Riding: Volume 2, From the newborn foal horse mounted (Hardcover)

Excellent book on the life of the DeporteesMe René Tardi, prisoner of war at Stalag II B (Hardcover)

Excellent book for the supply of seniorsThe power of senior citizens: The first of vigilance (Paperback)

Excellent book about the 20s and 30sLords of Finance: The Bankers Who Broke the World (Paperback)

excellent book! the best for having read 5 more!The 12 Schüssler Minerals: A key to the health of body and soul (Paperback)

Excellent book on the subjectPsychology and Sustainability (Paperback)

This is an excellent book (but the version sold here is that of 2006!)Guide to Private Equity firms (Paperback)

excellent book 50The bath derivative or D-CoolinWay: A century after Louis Kuhne ... (Paperback)