Disappointing - not a Test Drive for bikes

First of all for the better: Finally someone dares times on a motorcycle racing game again! I had soooo hoping there would be a kind of "Test Drive for Bikes" and I've already seen, with the bikes on the road a'la Test Drive Unlimited 2 to give gas, but unfortunately nothing.

The graph of Ride has two parts - the bikes look awesome, and the drivers are very realistic and detailed presentation (about 100 in the game!). The environmental graphics, however miserable - there was Test Drive Unlimited 2 from the 2011 worlds better (although TDU2 early as 2011 "only" had a good graphics).

The best thing about Ride is the control that responds very precisely ... the bikes tilt not in the curves and to be controlled perfectly. Speaking of control: Control the game itself is a bad joke - Ride makes the overall impression that the PC-implementation run by a PS3 to PC converter - which would explain the poor graphics. In the menu you control with cursor keys, ENTER and the spacebar, and arrive to even the function keys added. No mouse control - just horrible!

Next disappointment: There is only street bike - I had to enduro and cross-machine hoped (especially as there are for example KTM bikes, but only for the road.).

Overall, the PC version makes a hinge hurled impression control and bikes with riders top, graphic flop per se - use a disaster. I've still given 3 stars because for me the most important thing in a motorcycle game, the controller - is related to the fall and the entire game.

For me TDU2 is unmatched in diversity (there are bikes as downloadable content, but with considerably poorer control). For me the best motorcycle racing game still remains MX vs. ATV Reflex - and by far. 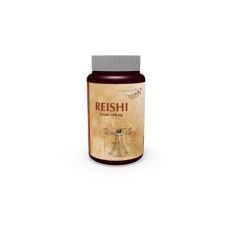 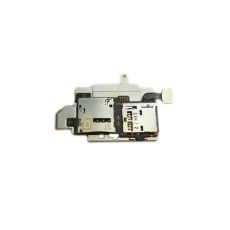