Help! I do not remember which album I should first listen.
In weekly cycles appear currently albums, all of which satisfied me a lot.
Especially excites me Ellie Goulding with "Halcyon", comes as well
Lena with her already by far the best album around the corner (not,
that the predecessor had been weak).
What a bold album! Almost every song is a direct
Earwig. Finally Lena sounds exactly as they sound well always
wanted. Each song is bubbling with joy to her what she is doing. Lena has
with her producer and songwriter team proved a golden hand.
Cooperation with Miss Li for example has led to some beads,
especially the great duet "ASAP", but also "Mr. Arrow Key" and "Goosebumps"
are album highlights.
Overall, the album sounds very homogon, almost entirely wonderful elated.
With "Goosebumps" is also an enchanting ballad on the album, only
the other ballad "Day To Stay" do not like quite as good as the rest of me
Album.
But I believe that "Stardust" and such might like that with Lena
previously could not do much. The Top 10 in Austria and No. 1 in
Germany are quite realistic.
Very good pop album that offers 100% pure Lena! 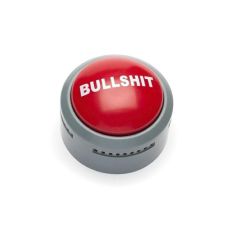 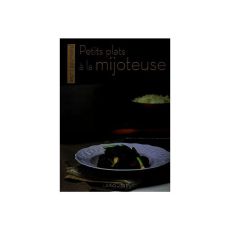 By far the best album !!!The Dove And The Raven (2 CD, unreleased track) (CD)